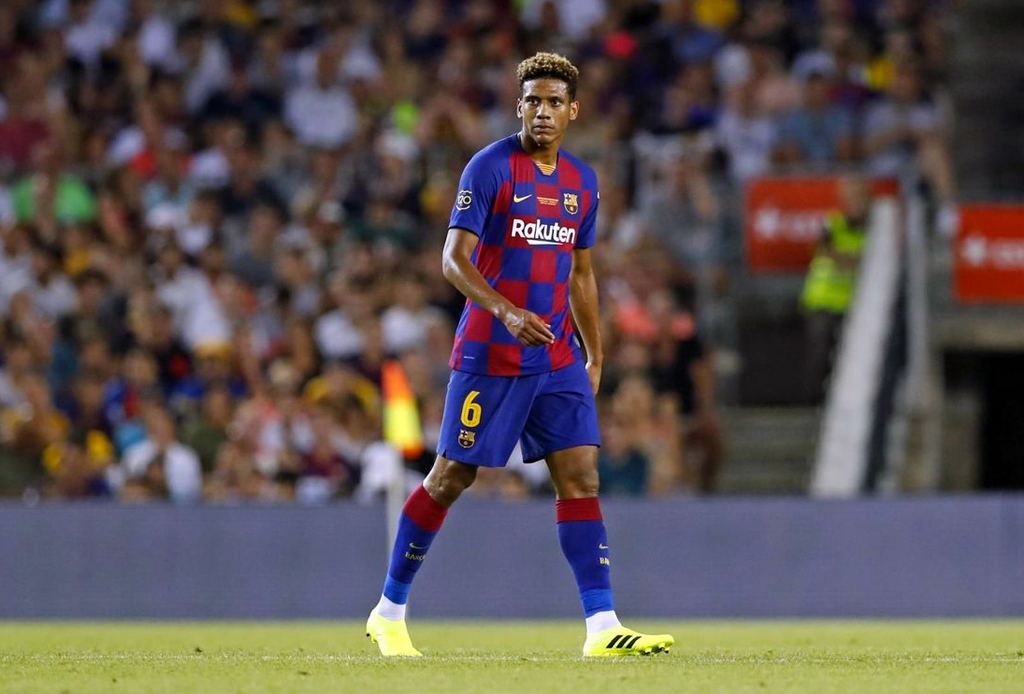 On Wednesday, Barcelona’s player Jean-Clair Todibo took to Twitter to confirm that he has been diagnosed with COVID-19.

He wrote: “Hello everyone, I inform you that I have tested positive for covid-19, I am asymptomatic and I feel fine. I am at home following the proper health protocol. I really want to go back to training, but now it’s time to stay home until the virus is over.”

Subsequently, Barca has issued a statement that Todibo has not come in contact with other players or the staff.

This comes as the number of cases in Spain continues to rise at an alarming rate, affecting ten other clubs in the country.

The clubs began their training soon after La Liga ended on July 19, as September 12 has been cited as the provisional date for the initiation of the new season.

Striker Loren Moron of Real Betis has also been diagnosed with the virus and is currently isolating at home. More cases were confirmed in Valencia, Granada, Alaves, Huesca, Espanyol, Mallorca, Las Palmas and Tenerife.

On Wednesday, Athletic Bilbao has also confirmed that six positive cases have been reported among their players as well as staff.

However, most of the teams refrained from divulging the names of the players who have contracted the virus.

Previously, prior to the start of European campaigns, several positive cases were reported by Sevilla, Real Madrid and Atlético Madrid.

Prior to the Champions League game between Madrid and Manchester City, Mariano Diaz tested positive while midfielder of Sevilla, Nemanja Gudelj, was also reported to have contracted the virus as the team geared up to resume their Europa League campaign.

Last weekend, Angel Correa and Sime Vrsaljko from Atletico tested positive, and thus did not go to Portugal for the team’s game against RB Leipzig, for Champions League quarterfinal.

Moreover, the women’s team of Atletico Madrid also reported COVID-19 cases. Five cases were confirmed by the Rojiblancas on Tuesday and thus, training has been paused for now, although the team is set to compete with Barcelona in nine days in the Champions League quarterfinal.

The number of cases in Spain began to increase after restrictions were eased in May and June. While 322,980 people have tested positive, about 30,000 people have died due to the virus.