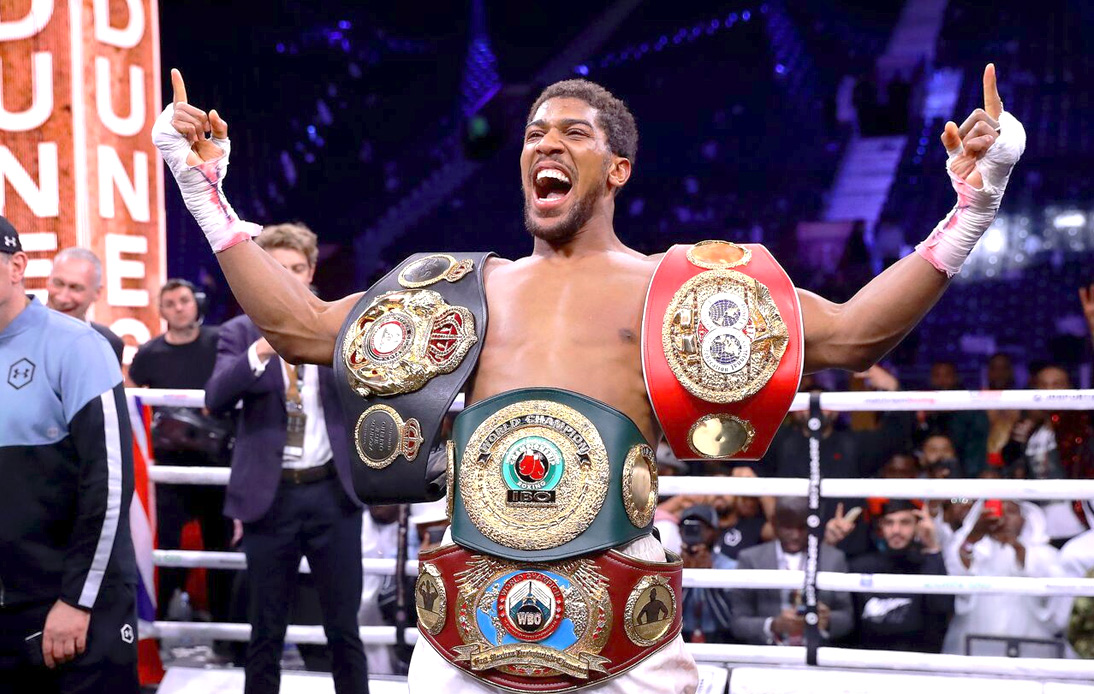 On Tuesday, it was finally revealed where the long-awaited fight between Anthony Joshua and Tyson Fury will take place. Eddie Hearn confirmed that Saudi Arabia is the country chosen to host the event.

“It’s a very bad secret that the fight is happening in Saudi Arabia,” he told Sky Sports with his well-known spontaneity.

The specific date and venue for the all-British bout remains unknown. Still, Hearn (who is Anthony Joshua’s promoter) suggested the fight could take place on August 7 or 14.

On the other hand, he also said they are working with the same people who helped set up Joshua’s rematch against Andy Ruiz Jr, almost a year and a half ago.

That time, Joshua regained the WBA, WBO and IBF belts by beating Ruiz in Diriyah (Saudi Arabia) in December 2019.

The rescheduled Tokyo Olympics (which end on August 8) appear to be no obstacle to the Joshua-Fury fight, with Hearn hoping to be able to confirm the venue and official date in the coming days.

It is worth remembering that the man who comes out on top will become the undisputed heavyweight champion.

The last boxer to hold that title was Britain’s Lennox Lewis from 1999 to 2000. More than 20 years later, Joshua and Fury will try to emulate that feat.