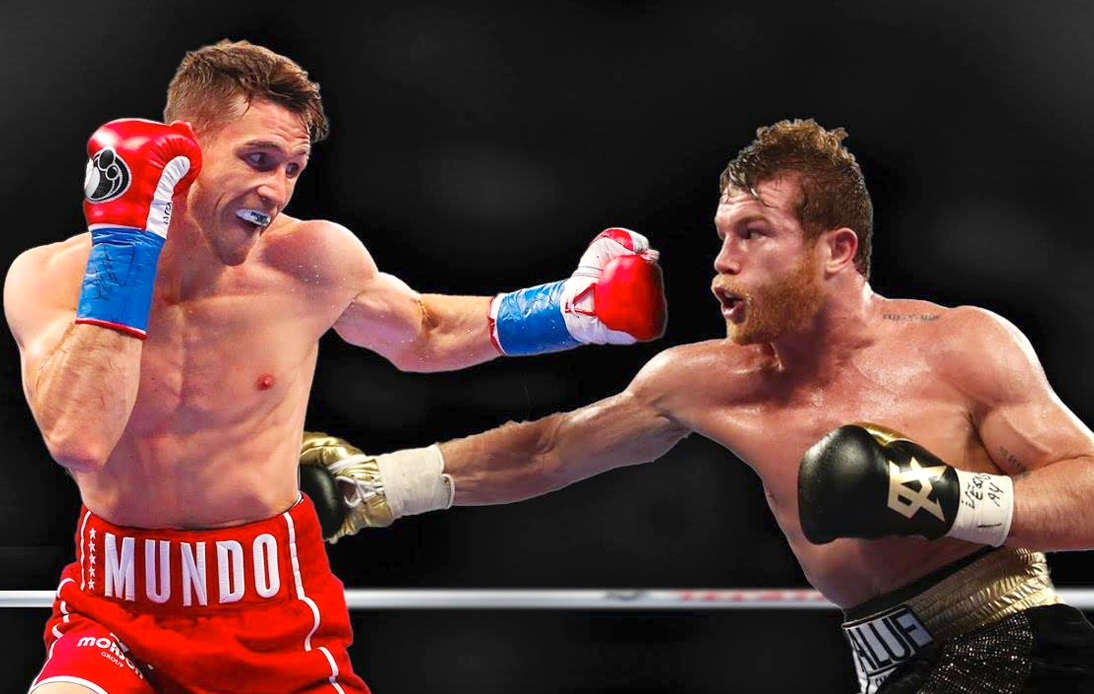 Next Saturday one of the most promising and exciting fights of this year 2020 will take place. The British Callum Smith will face the Mexican Saul ‘Canelo’ Alvarez in the ring of the Alamodome in San Antonio (Texas).

We are talking about a real duel of titans. Smith has fought 27 fights during his career and has won them all (19 by knockout), while ‘Canelo’ (who has already earned his place as a boxing legend) has lost only once in 56 fights (in 2013), winning 36 by knockout.

There will be a lot at stake. Smith puts his WBA world super-middleweight title up for grabs, on the other hand the two of them will try to take over the vacant WBC belt.  That means that the winner of this fight will own two of the four belts at the 168lbs category.

While the expectation is worldwide, it is increasing in the UK, Callum’s homeland. For the UK press, the Liverpool native has a good chance of beating Alvarez and getting “one of the greatest wins by any British fighter.”

Although Smith is about to face what will probably be the toughest fight of his life, he remains optimistic: “The world knows how good ‘Canelo’ Alvarez is but after Saturday night they’ll know how good I am.”