‘Canelo’ Alvarez To Fight Billy Saunders on 8 May 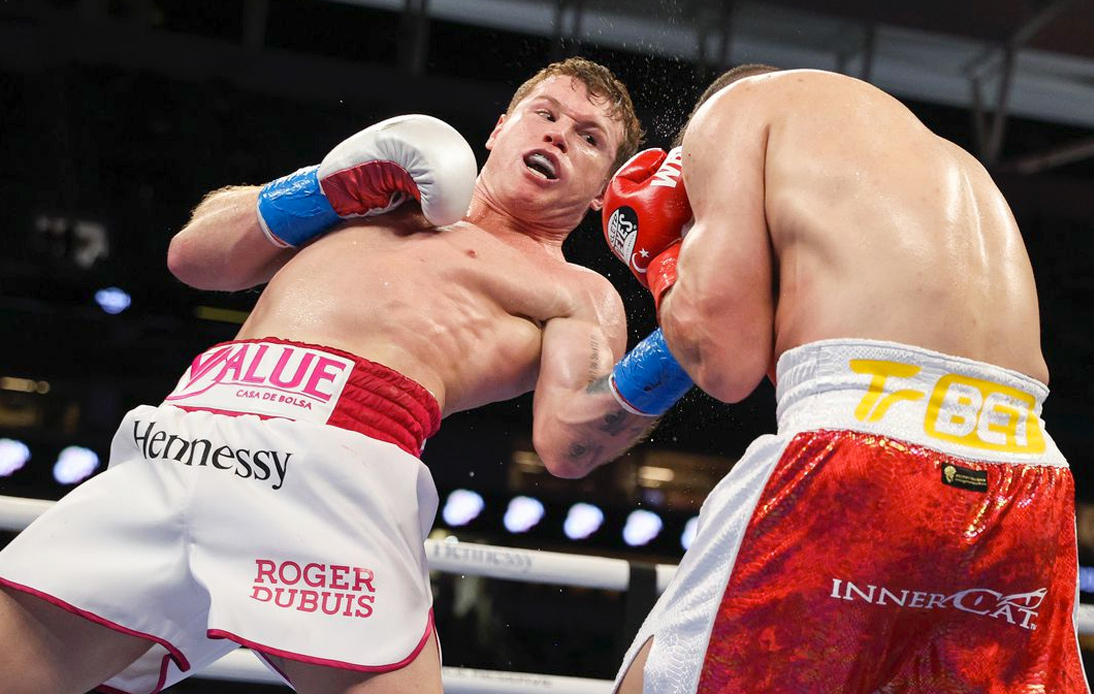 After defeating Avni Yildirim on Saturday, Saul ‘Canelo’ Alvarez confirmed that his next opponent will be Britain’s Billy Joe Saunders, whom he will face on May 8.

With his victory this weekend, the Mexican managed to retain his WBC and WBA titles. He now has an exciting fight ahead against the Welwyn-born who currently holds the WBO title.

This bout will be the unification of those three super middleweight belts. For the time being, the venue for this promising sporting event has not yet been decided.

This fight will be a real train wreck. Alvarez has an enviable record of 55 wins (37 of them by knockout), two draws and just one loss. Besides that, the 30-year-old has been crowned world champion in four different divisions.

For his part, Saunders boasts an intimidating undefeated record: his professional career began 12 years ago, since then he has fought 30 fights and won them all (including 11 knockouts).

The fight with the Briton could be one more step for Canelo in his quest for his ultimate goal: to become the first undisputed super-middleweight champion in boxing history.

But a motivated Saunders has other plans: “You have to dare to be great and you are not going to be a great if you don’t beat the greats,” he said.