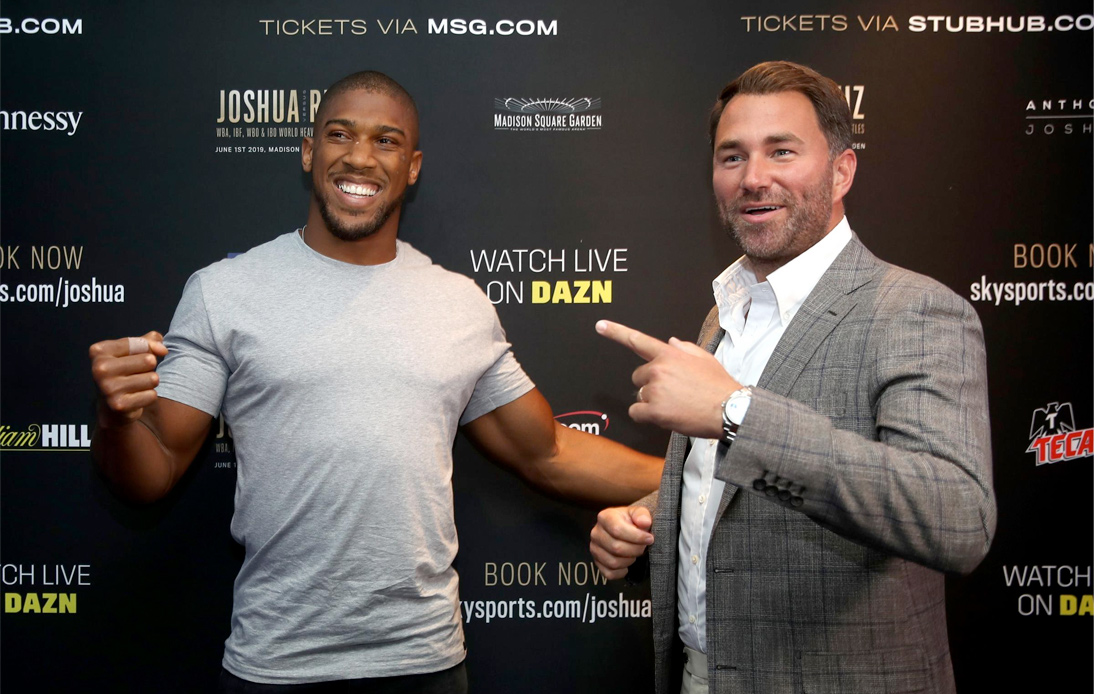 The boxing world is still recovering from Anthony Joshua’s shock defeat to Usyk and could yet be rocked again.

According to Eddie Hearn, the WBC heavyweight champion Tyson Fury does not look in great shape.

Fury is set to defend his title on October 9 in a trilogy fight against Deontay Wilder. The card is booked as Once and For All.

One of the most anticipated faceoffs of the year, Wilder is looking to take revenge after a brutal KO loss to Fury, last year.

Talking to Boxing Social, Hearn spoke to the readiness of Fury, saying “Tyson Fury doesn’t look ready in my opinion”.

He believes the 33-year old Wythenshawe native will win comfortably, but his lack of readiness leaves open room for mistakes.

Mistakes against a man on a mission like Wilder is too big a risk, which Fury cannot afford.

Fury himself would be fully aware of the dangers of not coming in at 100% for the fight.

Losing to Wilder will further dent the possibilities of a Fury v. Joshua in the near future and a foreseeable Fury v. Whyte.

If anyone can claim to have authority to speak on boxers and their form, Eddie Hearn would be as good as any.

The chairman of Matchroom Sport, Hearn is one of boxing’s most prominent promoters.

This opinion valuable as it is, however, does not discredit Tyson Fury as the overwhelming favourite, but does sow a seed of concern that could very well grow into blame if Fury were to lose come October 9.