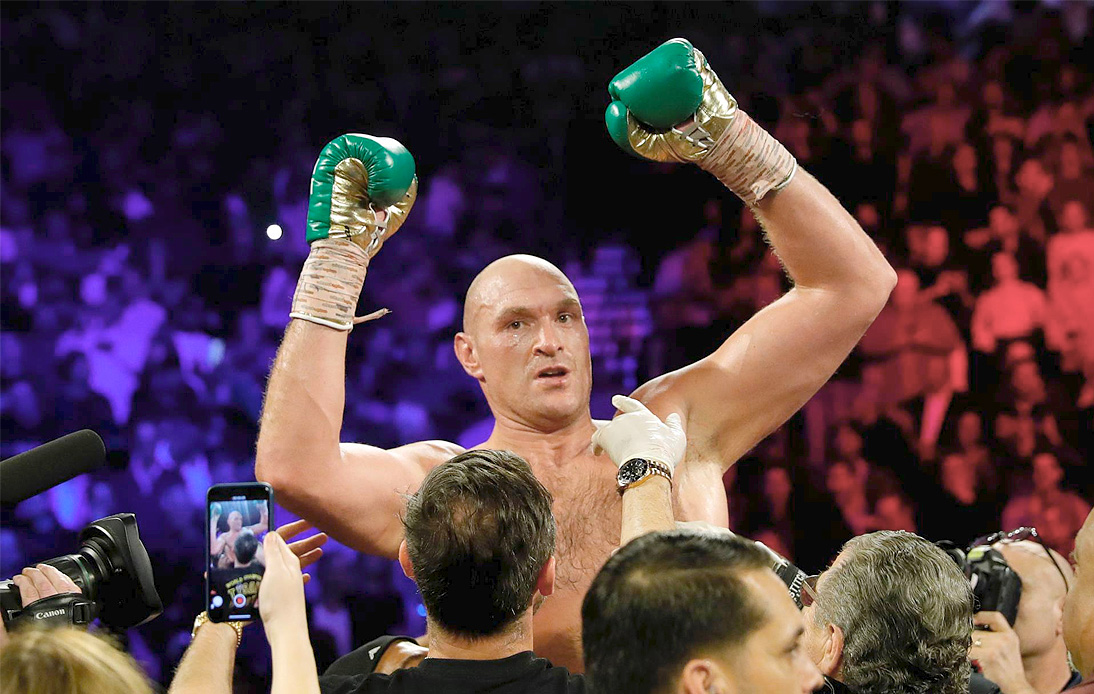 On Wednesday, the boxing world had some promising news: promoter Bob Arum revealed that Tyson Fury and Anthony Joshua have agreed to a world title unification fight.

We are talking about an unprecedented event, since Fury is the reigning WBC champion while Joshua holds the IBF, WBO and WBA titles. Therefore, we will see all four belts contested in a heavyweight fight for the first time.

Last December, after Joshua defeated Kubrat Pulev, Eddie Hearn (his promoter) had anticipated that there was a good chance that a bout against Fury would take place.

Now, three months later, Arum (who is Fury’s promoter) acknowledged that “all the points” have been agreed.

“Yeah, as far as I am concerned (the fight is on). That’s what each side has said. Now, we are scrambling around to get the thing signed and everything, but I can say clearly, based on my view on everything, that there are no more issues,” the promoter told iFL TV.

For the moment, neither the date nor the venue have been confirmed. Arum’s glowing revelation comes just a week after Fury himself said the fight was no closer to being arranged.

“The way it is at the moment (with Covid-19), I don’t think it has got much to do with the fighters,” he told ESPN.