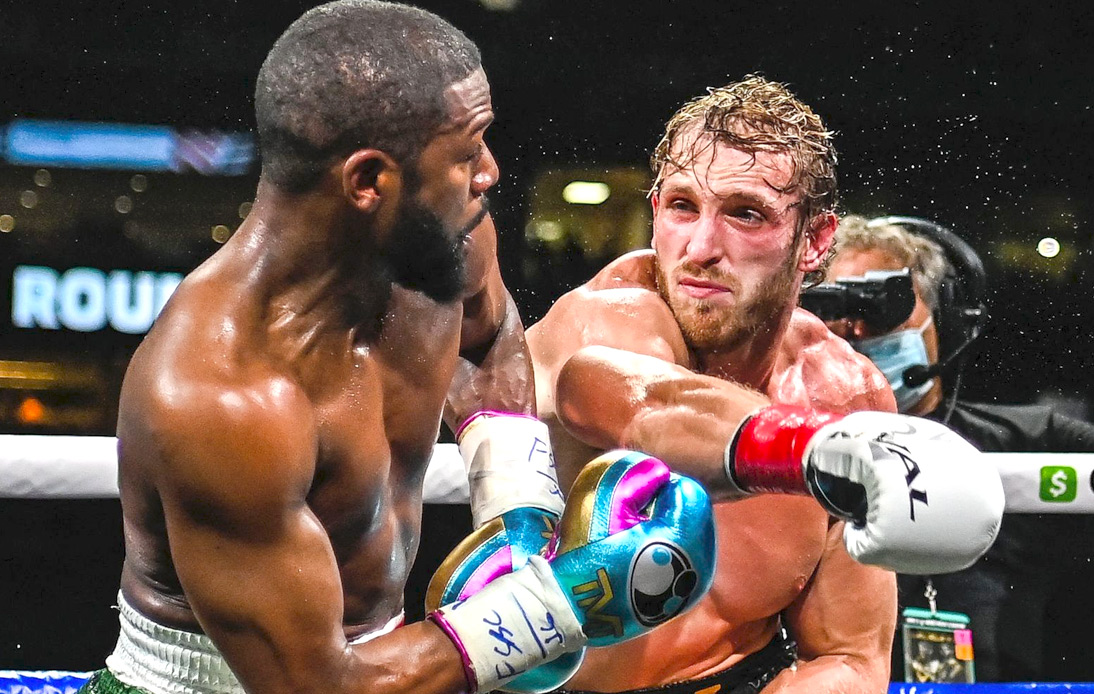 After his eight-round exhibition match against YouTube star Logan Paul, Floyd Mayweather Jr. didn’t hold back and responded to critics during a press conference following the Sunday night match at Hard Rock Stadium.

“They say, ‘It’s not all about the money.’ Well, your kids can’t eat legacy,” said the boxing legend.

“Patches on my trunks, that was $30 million alone. So, who’s really the smartest one in the sport of boxing?” he added. The 44-year-old man used his multi-champion experience to thwart Paul with a solid lead and counter shots, showing that years have not decimated the ring skills that drove him to a 50-0 career record with world titles in five divisions.

However, he said that he does not plan to return to competitive boxing, adding that he would continue doing pay-per-view events. If fans don’t like them, they shouldn’t come or watch, he stated.

“When it comes to legalized bank robbing, I’m the best,” Mayweather said.

He has also faced criticism for having spent the last years of his career struggling to earn money.

“When I see there’s a chance for me to do a heist. A quick heist. At the end of the day, I’m the smart one. They said, ‘Floyd don’t look good like he used to look.’ My bank account is looking better and better each and every day,” he stated.

Mayweather, arguably the best defensive boxer, landed 50 percent of the 14 jabs he threw during the fight against 26-year-old Paul.

He threw a total of 107 punches and reportedly earned just over $467,250 per each. Paul threw a total of 217 punches in the bout, but with less success, as he only landed 13 percent of his shots against his opponent.