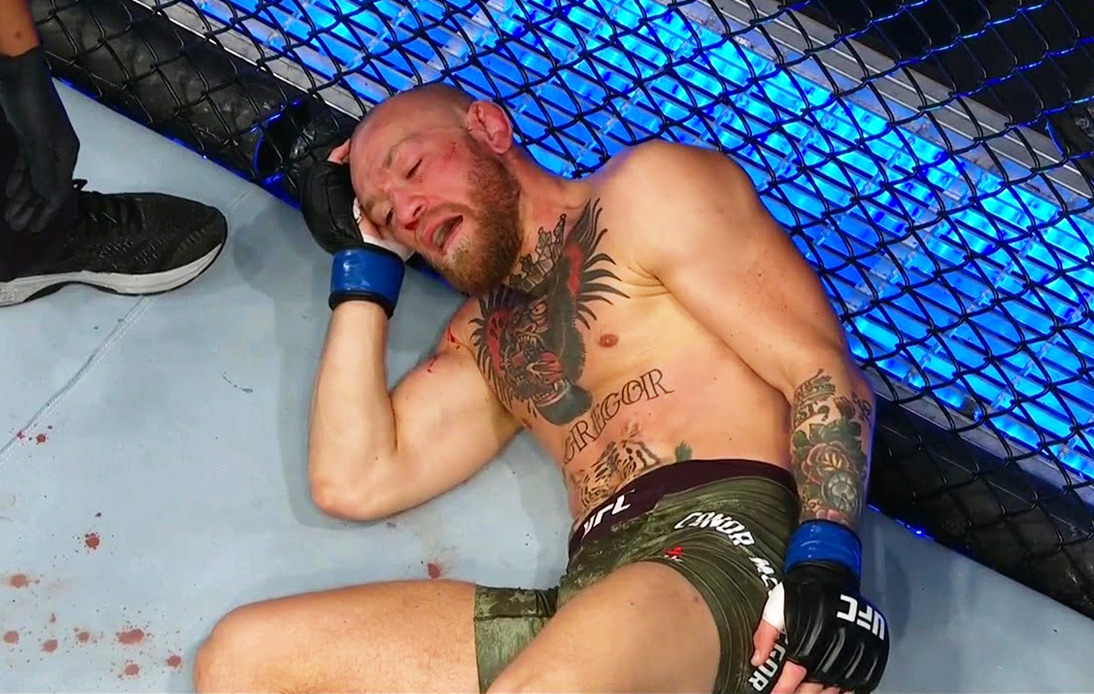 The easily angered  and unpredictable Conor McGregor has told Dustin Poirier that their trilogy fight at UFC 264 (which was scheduled for July 10) is “off”, following an explosive exchange of messages on Twitter.

Prior to the fight against Poirier at UFC 257 in January, McGregor promised to donate $500,000 to Diamond’s foundation. However, that contribution never arrived and that was the source of the discord between the two men.

On Monday, McGregor made an Instagram post predicting that he would win the fight against the American in the fourth round.

Shortly after, Poirier responded to him in a tongue-in-cheek Twitter post: “That’s a fun prediction! you also predicted a donation to my foundation and you and your team stopped responding after the fight in January”, he said.

“A donation, not a debt,” responded an angry McGregor, before clarifying that he had not handed over the money because he was left waiting for “plans for the money that never came”, a claim that was denied by Poirier.

The Irishman ended the bitter conversation with a message that disappointed UFC fans: “The fight is off by the way. I’m going to fight someone else on the 10th. Good luck on your old contract kid.”

Poirier mockingly responded with a clip of him beating McGregor in their last fight.