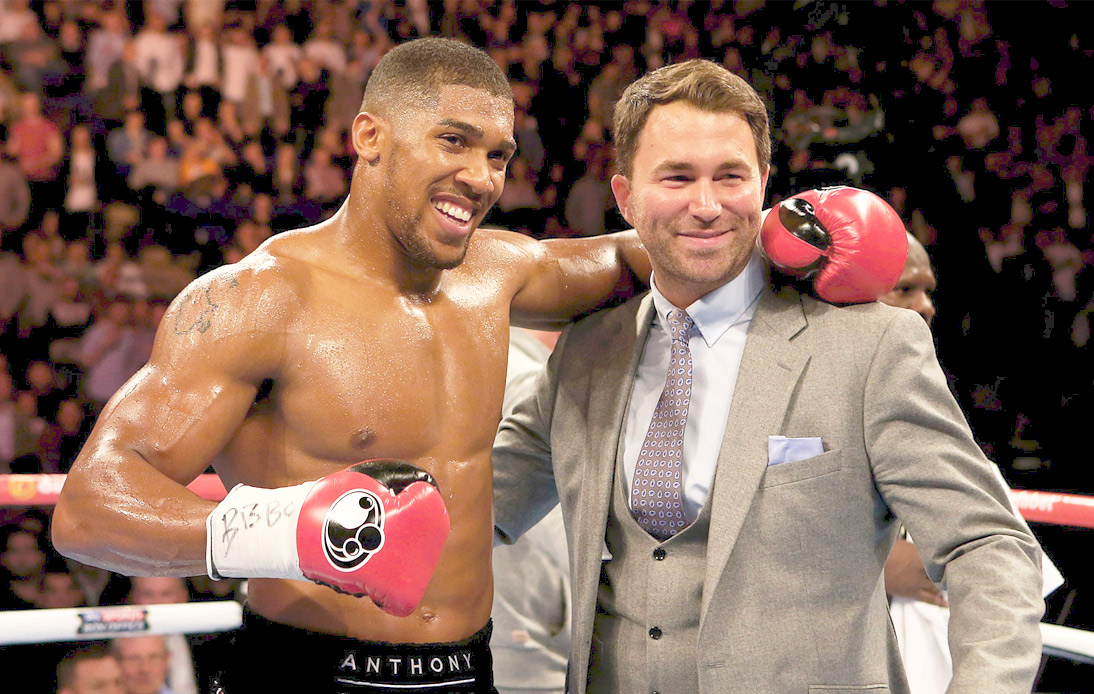 On Friday, renowned promoter Eddie Hearn dismissed claims that the long-awaited fight between Anthony Joshua and Tyson Fury was not going to happen. He also sent an optimistic message to fans and asked them to “keep the faith”.

This week, Fury’s promoter Bob Arum had said the fight was “dead in the water” and that he would not bet on it taking place.

However, Hearn (who promotes Joshua) did not keep his mouth shut and, contrary to Arum’s statements, has said that the momentous fight for all four heavyweight world titles would occur in Saudi Arabia in July or August.

Besides that, he made it clear that “nothing has changed” in the negotiation process.

“The deal is agreed and we are waiting for the long-form agreement to be signed, in the coming hours or days they’ll get a copy of the contract that’s ready to go and they’ll sign,” he told BBC Sport.

On the other hand, he explained the motives that could be behind Arum’s shocking words.

“Bob’s ego is out of control. That sort of generation it’s all about control and power for them. Let’s all do our job,” he said.

In this unprecedented fight, Anthony Joshua’s three world titles (IBF, WBA and WBO) and Fury’s WBC world heavyweight title will be at stake.