Rematch Between Whyte and Povetkin Confirmed for March 6 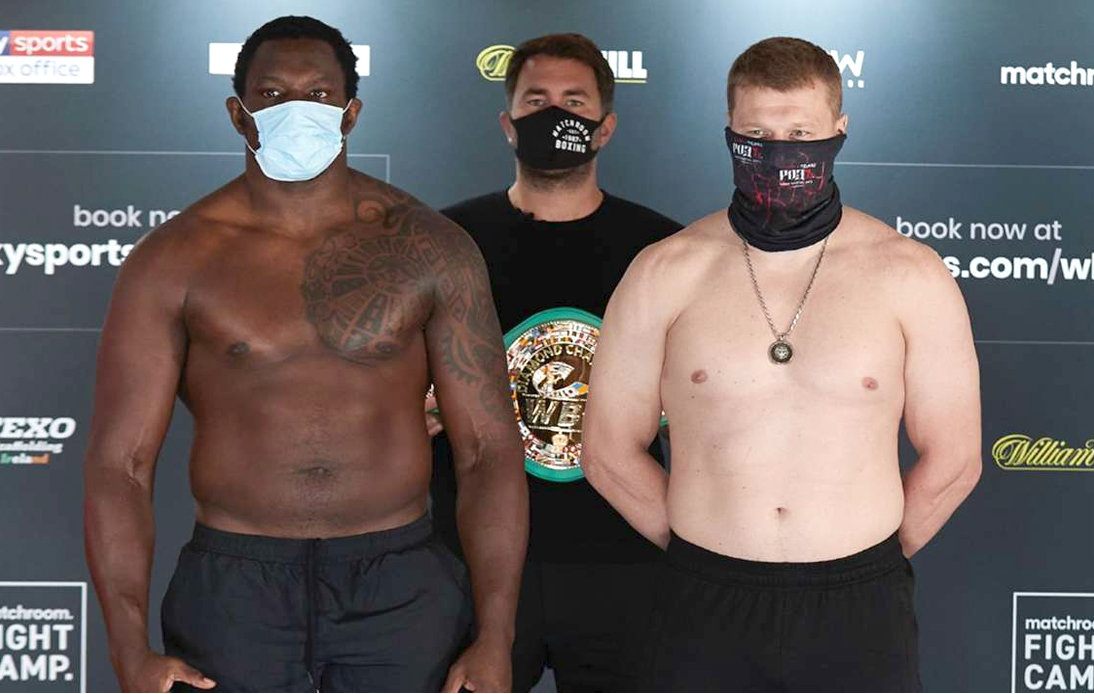 British boxer Dillian Whyte will have a chance for a rematch with boxer Alexander Povetkin, after the new fight was confirmed by Matchroom Boxing for March 6.

In their last fight in August, the 41-year-old Russian obtained an impressive knockout win in the fifth-round of their WBC interim title

Initially, Whyte and Povetkin were supposed to meet for a second time in late November at Wembley Arena. However, the Russian veteran tested positive for Covid-19, forcing the fight to be postponed.

But now both rivals seem to be ready and willing to have a rematch.

In declarations given to the press of his country, the Briton analyzed his defeat in his last fight against the Russian.

“It was a good fight, I think back on it, I should have jumped at him earlier. I let him back into the fight. I was ready to go in November, I can quickly accept defeat and a setback. I’m very adaptable. For me it was a loss, but I did a lot of good things,” he added.

After recovering from coronavirus, Povetkin said he “felt great” and wanted another shot at a world title fight.

A promising clash, considering the great moment of the fighters.