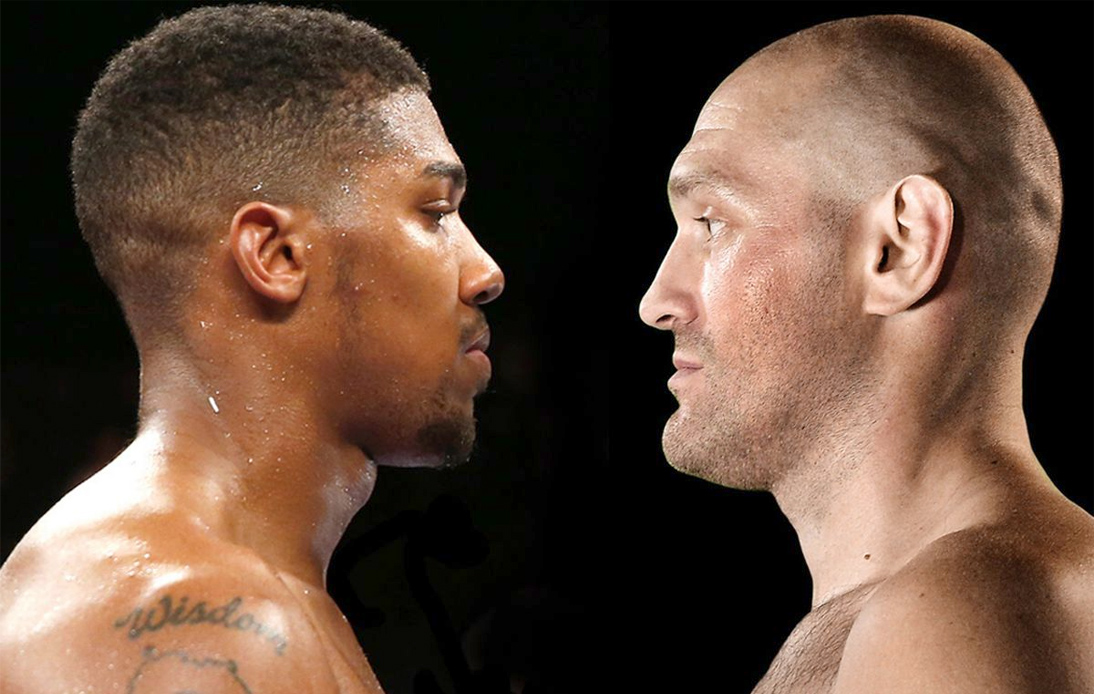 The whole United Kingdom was excited and looking forward to Anthony Joshua’s big fight with Tyson Fury. However, the latest lockdown imposed in this country means the blockbuster fight will not be able to be hosted domestically.

There was a slight chance that the fight would take place there in late May or early June, but promoter Eddie Hearn has confirmed that the recent restrictions ordered by the British government have removed those possibilities due to the financial necessity of a full crowd.

Because of this, a number of countries and cities are bidding to host the fight.

According to the British press, some Middle Eastern countries such as Saudi Arabia, the United Arab Emirates and Qatar are the main favourites to be the new destination. There is also interest in the US and China.

In the last few hours, Hearn told Sportsmail that Singapore has also entered the race to host an event that will require a major site fee to cover all costs, as well as the fighters’ purses.

So far nothing has been confirmed, but Hearn said he’s ‘optimistic’ that an agreement can be reached with one of the candidate countries within the next two weeks.

Singapore is emerging as an exotic candidate, close to countries such as Thailand, China and Taiwan.