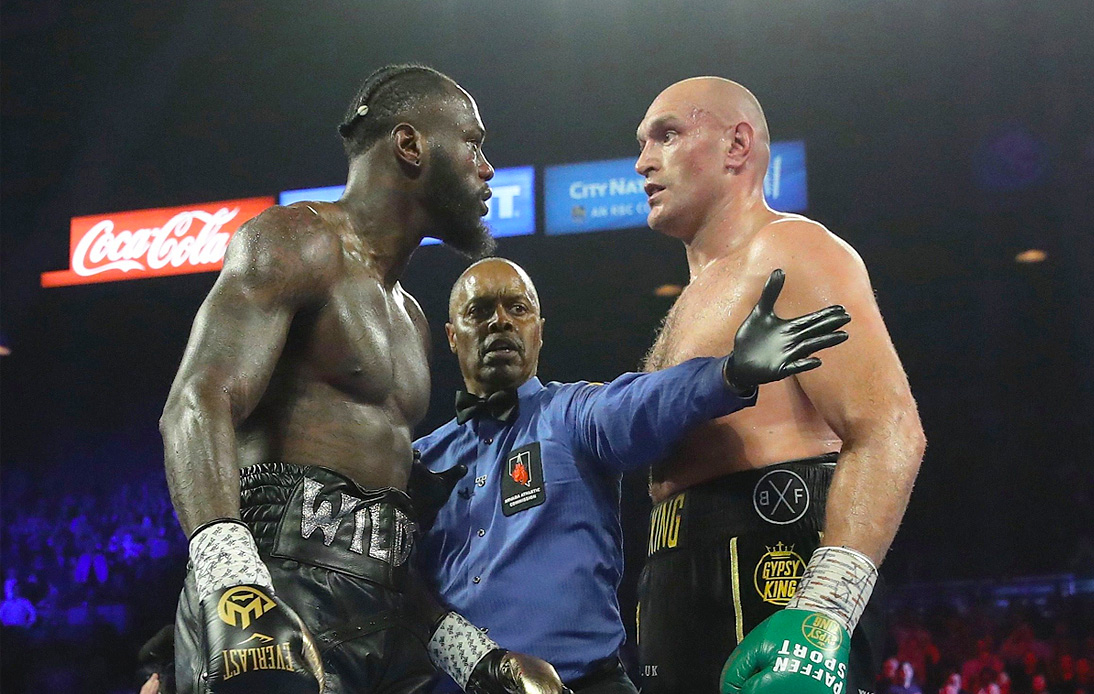 This weekend, WBC world heavyweight champion Tyson Fury announced that, after a series of disagreements, he has signed a contract to fight Deontay Wilder on July 24. The venue will be none other than Las Vegas.

The Briton was set to face compatriot Anthony Joshua in a bout for all four world titles in Saudi Arabia in August.

However, this event hit an insurmountable hurdle when a judge accepted an arbitration submitted by Wilder and his team, which argued that Fury should have a third fight with the American.

After signing his deal, the Wythenshawe native vowed to beat Wilder up. “He’s getting seriously smashed to bits, I’ll give him another shoulder injury, another bicep injury, another leg injury,” Fury said.

“One round, you’re going. I have got your soul, your mojo, everything. I own you,” he added.

In doing so, Fury is bowing to Wilder’s demands less than a week after confirming on social media that he had agreed to a fight against Joshua in August.

Wilder refused to take any money in exchange for stepping aside and allowing the Fury-Joshua fight to take place.

In this way, Joshua will have to defend his three belts against Ukraine’s Oleksandr Usyk, while Fury and Wilder would have their third contest at the newly completed Allegiant Stadium.