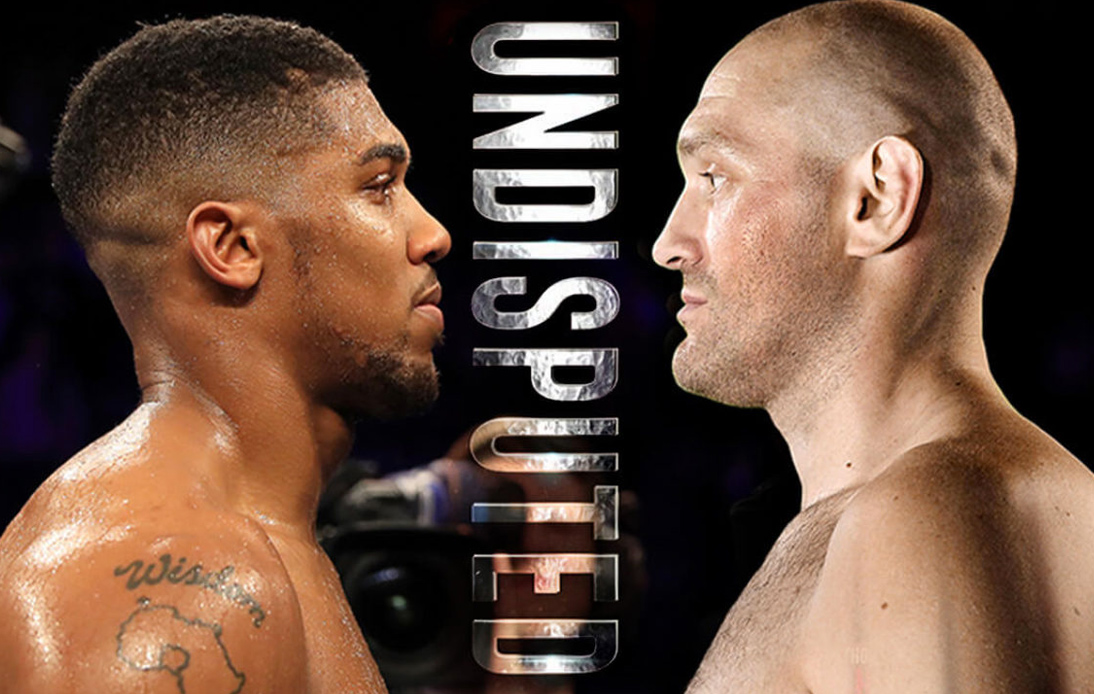 This Tuesday, after months of secrecy and negotiations, Tyson Fury revealed that his fight with Anthony Joshua will take place on August 14 in Saudi Arabia.

“All eyes of the world will be on the Kingdom of Saudi Arabia and I cannot wait to smash Anthony Joshua on the biggest stage of all times,” he said in a video on Twitter, as he released the date of the fight.

“This is going to be the biggest sporting event ever to grace the planet earth. Do not miss it,” he added.

The bout between the Britons has aroused enormous expectation and some specialists have defined it as one of the most important boxing events of the last decades, as the winner will become the undisputed heavyweight champion.

It should be noted that Joshua holds the WBA, WBO and IBF belts while Fury is WBC champion. In the August fight, all four heavyweight belts will be on the line for the first time in history, making this a very special and unprecedented bout.

Lennox Lewis was the last undisputed heavyweight champion (from 1999 to 2000). However, at that time, fighters did not need to hold the WBO belt to hold that title.

It seems only a matter of time before the fight of the year becomes a reality.