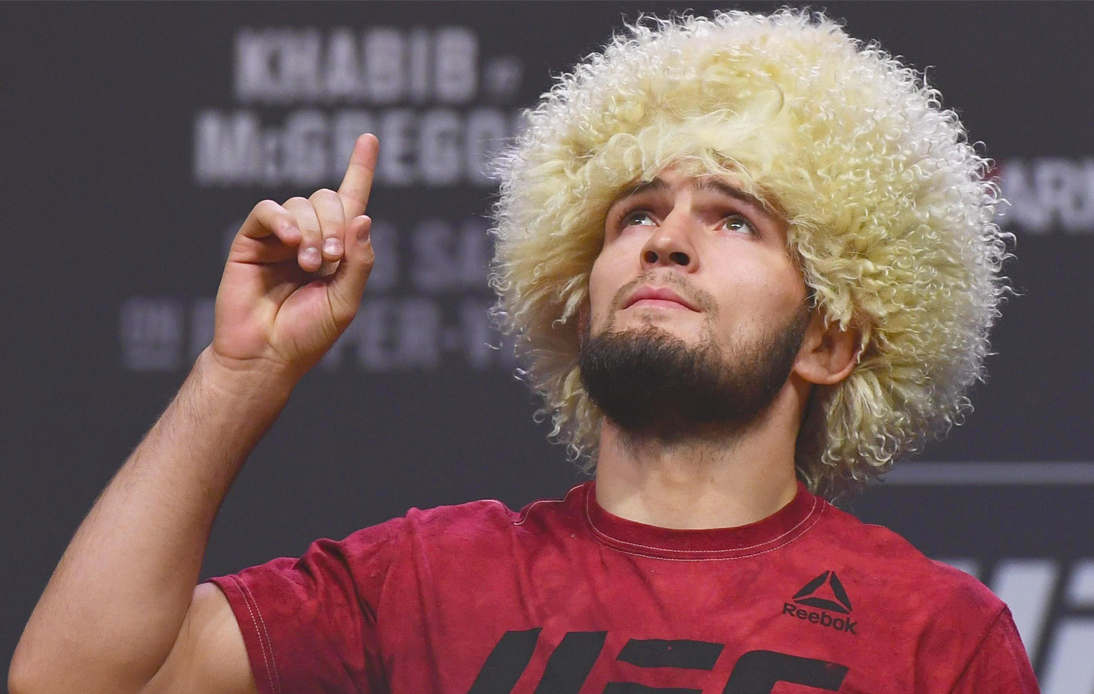 In October last year, Khabib Nurmagomedov announced his retirement, causing great shock and dismay in the mixed martial arts world. Fans were holding out hope that the Russian would make a shock return to the Octagon.

However, it looks like this dream may not come true: on Thursday, Ultimate Fighting Championship president Dana White confirmed on Twitter that one of the greatest mixed martial artist of all time is officially retired.

“29-0 it is; he is 100 officially retired. It was incredible to watch you work Khabib. Thank you for everything and enjoy whatever is next my friend,” White tweeted.

Nurmagomedov has decided to end his career after defeating Justin Gaethje at UFC 254 and defending his lightweight title for the third time.

The Makhachkala-born ends his career with an undefeated record of 29-0 and 13-0 UFC record. He also retired as the lightweight champion.

The year 2020 undoubtedly marked big changes in Khabib’s life, and not just because of his retirement. His father and coach, Abdulmanap, died in July 2020 after complications from Covid-19.

Despite Khabib’s announcement, White had tried to convince him to reconsider his decision, but (according to ESPN) the two met in Las Vegas and the Russian made it clear to him that he will not fight again. UFC loses a legend.