Whyte Wants To Fight Fury After Recovering From Injury 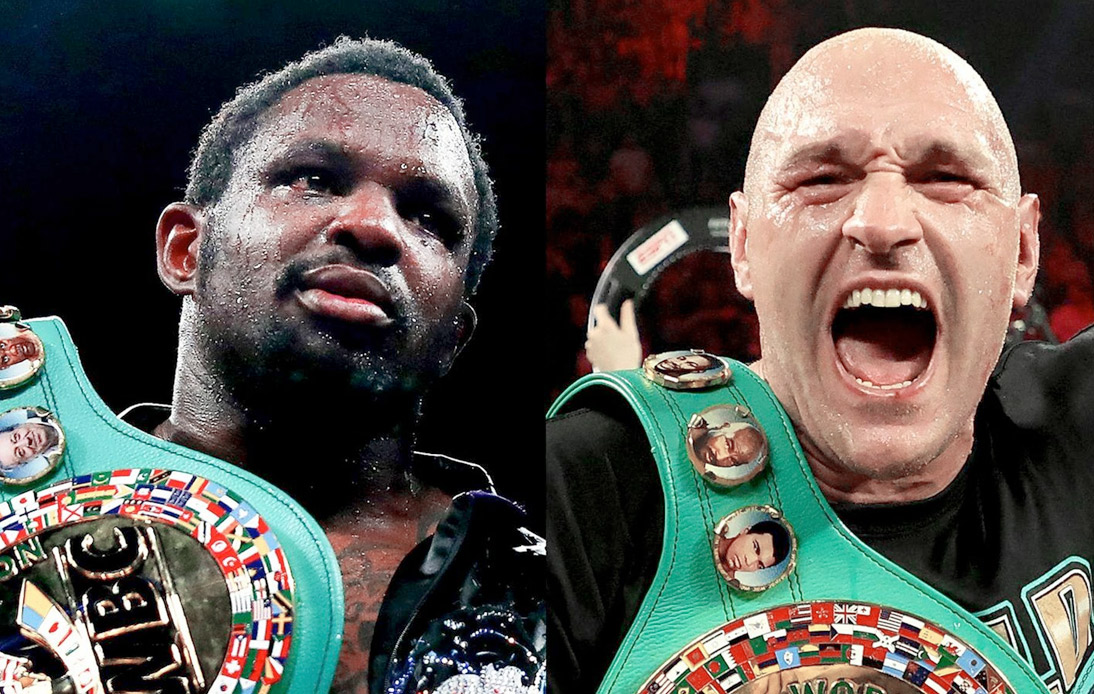 Dillian Whyte has denied claims he faked an injury to pull out of the fight against Otto Wallin, and he wants to face WBC champion Tyson Fury next.

Last week Whyte withdrew from the fight against Wallin with a shoulder injury but Wallin and his promoter insist the fight to be rescheduled.

But as things stand right now, that appears unlikely.

“This is a no-brainer. Tyson Fury is considered the best heavyweight ever,” the 32-year-old Whyte said.

“So fight him or fight somebody who doesn’t even know how to speak properly.”

The WBC recently announced plans to order their champion Fury to defend his belt against their interim titleholder which is Whyte.

Wallin’s promoter Dmitriy Salita is pushing to have the fight rebooked, while his boxer insists to see evidence of Whyte’s injury.

Whyte has been unimpressed by Wallin’s comments.

“People know I don’t pull out of fights,” he said.

“My shoulder just completely shut down – I was in pain. Come out of the ring and said something’s not right here.”

“This ain’t right for me to complain about. We went and did an MRI the next day and it showed my shoulder was way worse than I thought it was. I wanted to fight.”

“I said if we managed it, got an injection before the fight, I’ll fight. I didn’t want to pull out. But no, because you get idiots like Salita and Wallin talking crap.”

Whyte will take the rest of the year off to recover from the injury and hopes to fight Fury next spring.

“That’ll be the plan,” Whyte said when asked if he will fight Fury early next year.