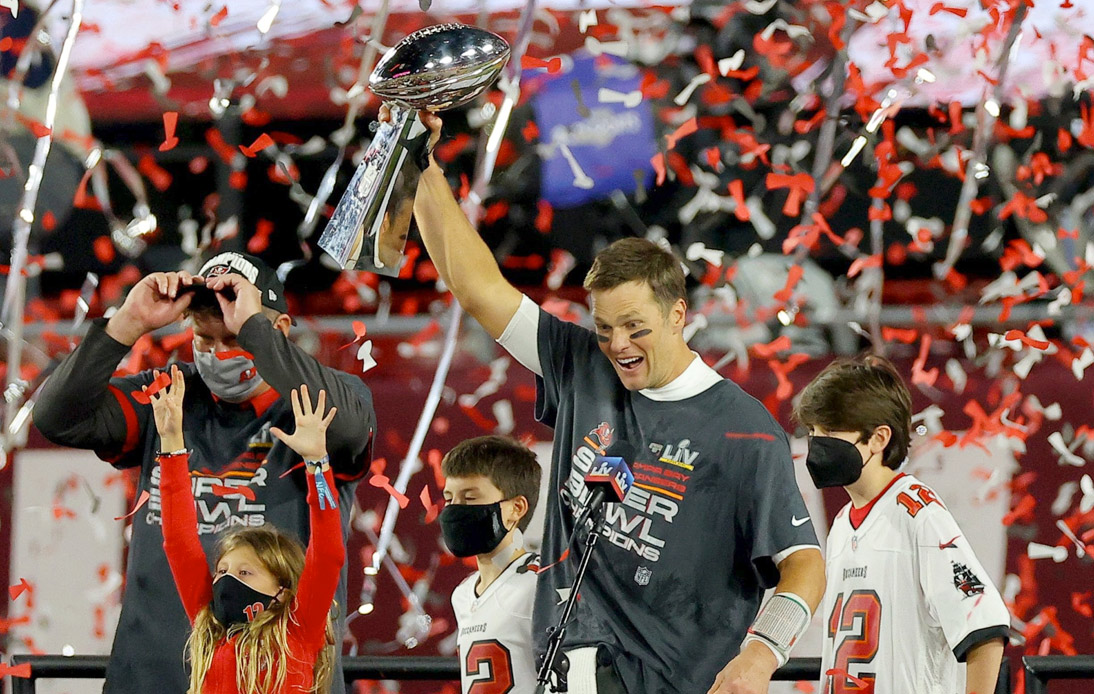 The Tampa Bay Buccaneers have destroyed the Kansas City Chiefs, beating them 31-9 to win the second Super Bowl in their history (the first was in 2003).

In case there was any doubt, at almost 44 years of age and after winning his seventh title, Tom Brady has once again proven that he is the greatest of all time.

The quarterback performed superbly, backed up by an outstanding Rob Gronkowski and Leonard Fournette on offense, and a defence that smothered young successor Patrick Mahomes time and time again.

The Chiefs opened the scoring with a timid field goal by Harrison Butker (0-3). However, Brady responded with an exquisite pass to Gronkowski who scored the first touchdown of the game (7-3).

In the second quarter, Brady again connected on a great pass to Gronkowski who made it 14-3.

The Chiefs got a field goal while Mahomes was being swallowed up by the Bucs’ defence (14-6). However, shortly before The Weeknd’s apathetic half-time show, Tom Brady delivered another sensational pass, this time to Antonio Brown to make it 21-6.

The second half started with another field goal for the Chiefs, who were unable to score a touchdown all night (21-9).

Another superb pass from Brady to Fournette made it 28-9, while a field goal sealed the final score.