Conor McGregor’s Warning to Khabib: “This War Is Not Over” 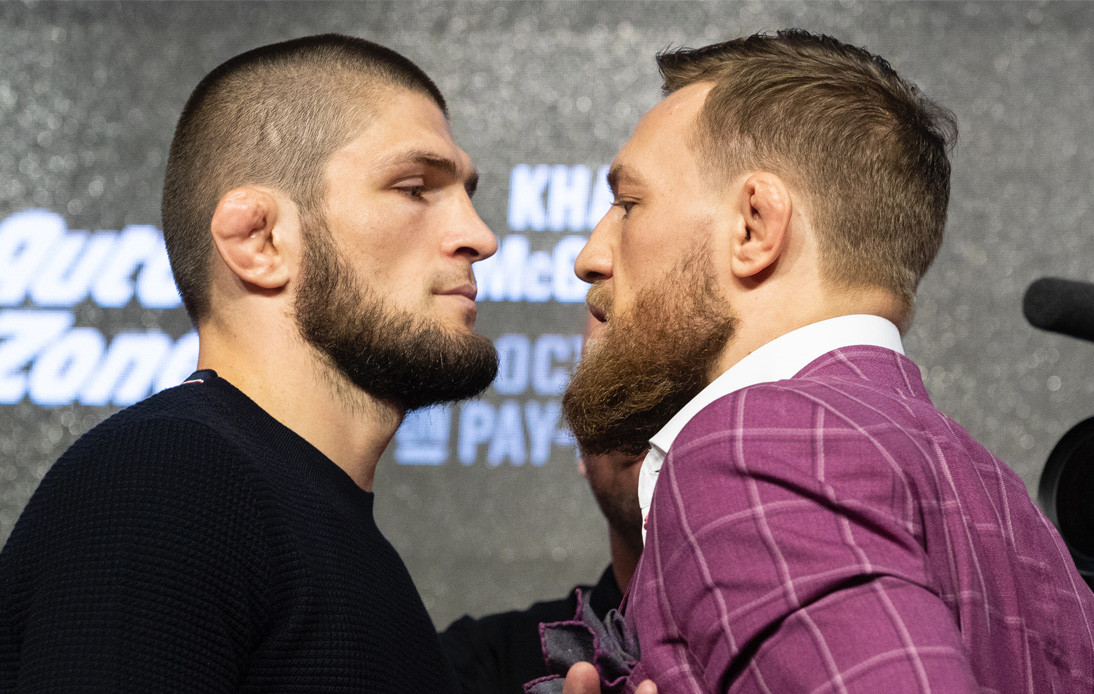 Despite Khabib Nurgagomedov’s decision to retire from the UFC in October last year, Conor McGregor has not lost faith in a rematch with the Russian.

A few days ago, the Irishman sent a provocative message to Khabib: “I think he’s afraid to fight me, that’s for damn sure”. However, the Dubliner has now doubled down and on Thursday said that the Russian should be stripped of his UFC title so that the two should fight for it.

“The world knows this war is not over, the title should be stripped and we should be engaging in a title fight. I predict a title strip,” he said before his fight on Sunday against American Dustin Poirier.

McGregor is obsessed with getting revenge on Khabib, who beat him in October 2018. That event was full of tension and controversy, the cherry on top of the cake was a brawl in the octagon involving both fighters and their teams.

But for now, McGregor remains focused on his fight against Poirier, which headlines UFC 257. This event is a rematch of their 2014 contest, which the Dubliner won after knocking his opponent out in under two minutes.

The Irishman is very optimistic and boastful: “I’m in some shape right now and I am coming to put on a masterpiece.”