A Disappointed Salah Sets His Eyes on Madrid and Barcelona 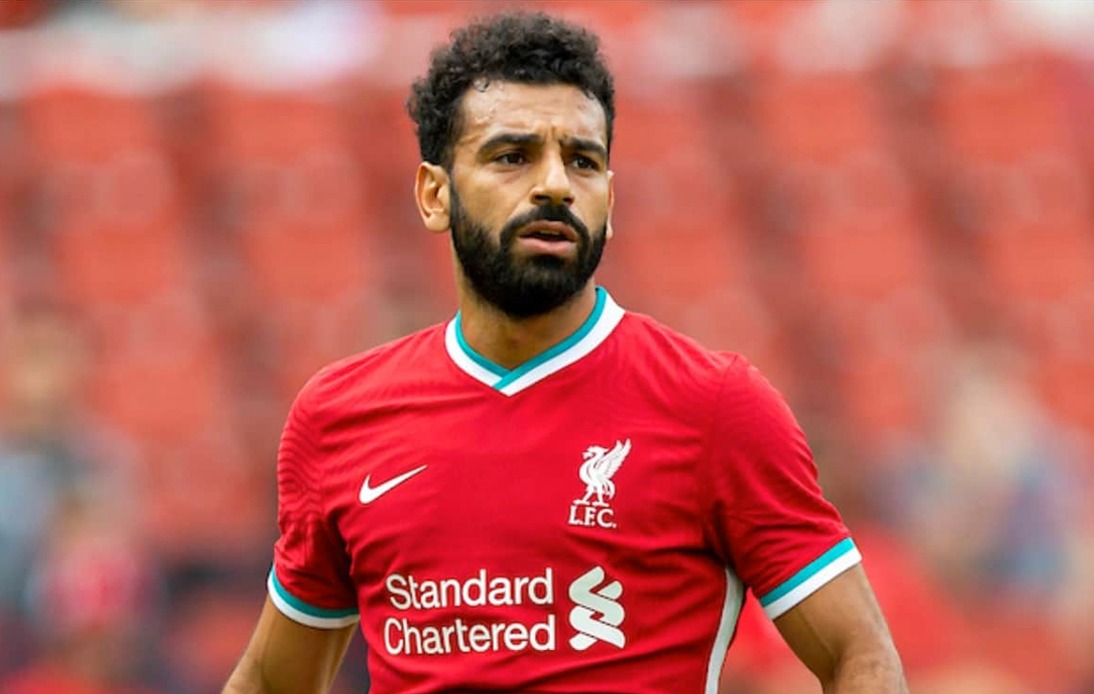 Over the last week, Liverpool star Mohamed Salah has been on everyone’s lips. Spanish and British press have reported that the forward’s days on Merseyside could be numbered.

Last Saturday, in an interview with AS, he did not close the door to a hypothetical transfer to one of the two biggest clubs in the Iberian country: Real Madrid or FC Barcelona.

“I think Madrid and Barcelona are top clubs, we never know what is going to happen in the future,” he said when asked about that possibility. Words that give rise to speculation.

A couple of days after Salah’s explosive interview, Mohamed Aboutrika (his friend and former team-mate in the Egyptian national team) revealed that the player does not feel comfortable at Anfield.

“I called Salah about his situation at Liverpool and he is disappointed. I know he’s not happy in Liverpool and he told me the reasons, but it’s a secret and I’m not going to talk about it in public,” Aboutrika said.

There is also another aspect that adds fuel to the fire: Salah’s dissatisfaction after not being chosen as captain for the match against Midtjylland in the Champions League on 9 December.

“Honestly, I was very disappointed. I was hoping to be the captain, but it’s a coach’s decision. I accept it,” he had said.