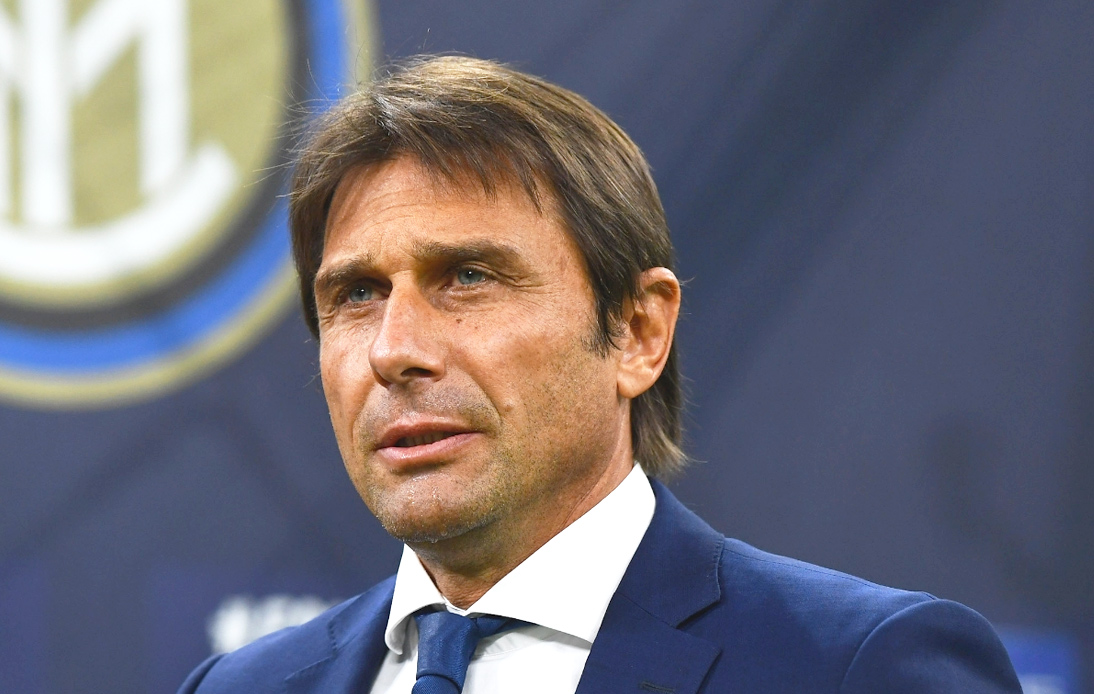 Italian coach Antonio Conte is reportedly at the top of the candidates list to take over the Tottenham managerial role next season.

After Conte announced his decision to leave Inter Milan a few days ago, it is reported that Spurs have advanced talks with him.

At the moment, the 51-year-old is the man who is most likely to replace Jose Mourinho in the bench.

Although the London club contacted his former manager Mauricio Pochettino last week, signing him would be an almost impossible task, as Paris Saint-Germain have no intention of letting him leave.

Due to the lengthy and complicated negotiations that would have to take place in order to bring back the Argentine, Tottenham chairman Daniel Levy has started to look at other alternatives.

That’s where Conte, (who in addition to Inter, has coached other top sides such as Juventus, Chelsea and the Italian national team), comes in. Last season, he led the Neroazzurri to win their 19th Scudetto with their points tally of 91 ranking as the second highest in the club’s history.

Now, as a free agent, he could be the perfect man to resurrect Tottenham, who are struggling after finishing seventh in the Premier League and uncertain whether Harry Kane will stay.

Conte already won the Premier League with Chelsea in 2017.