Antonio Conte Takes Over at Tottenham After Nuno’s Sacking 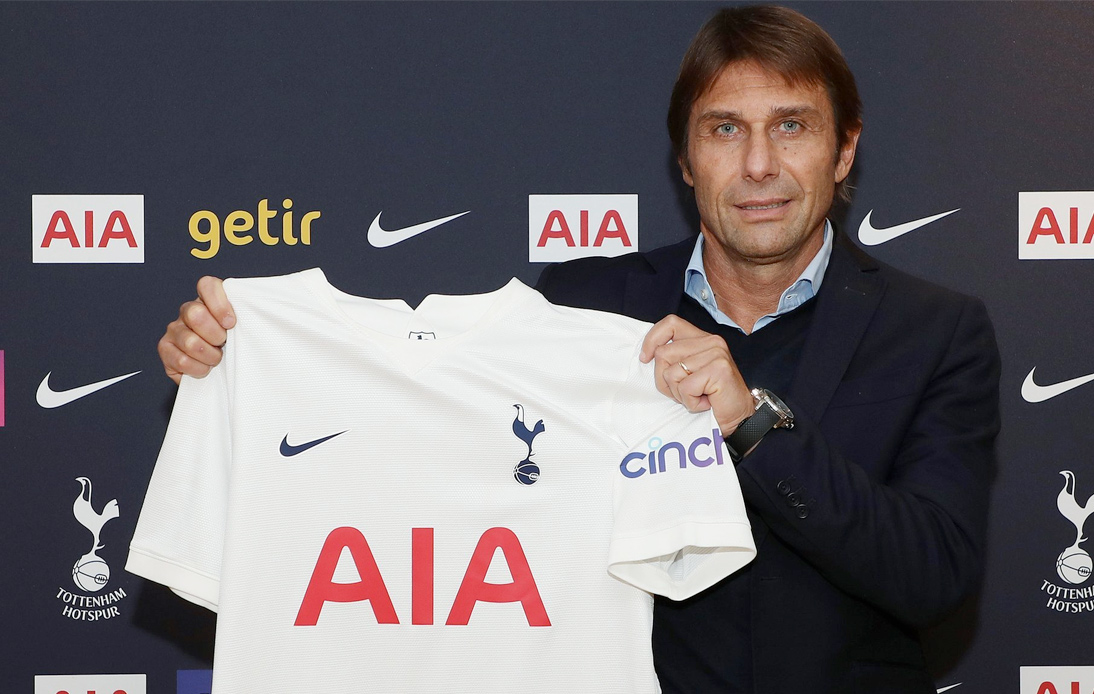 Tottenham Hotspur have agreed with Antonio Conte to take charge of the team until summer 2023.

Spurs sacked Nuno Espirito Santo on Monday after a 3-0 home loss to Manchester United which put them eighth in the table.

“I am extremely happy to return to coaching, and to do so at a Premier League club that has the ambition to be a protagonist again,” said Conte.

The Italian returns to London after winning the Premier League in his first season at Chelsea in 2016-17 and the FA Cup in his second season before being sacked in 2018.

He then led Inter Milan to their first Serie A title in 11 years before leaving the club in May.

Conte had been in charge for two years and Inter said it was a mutual decision to end his contract with one year remaining.

The former Juventus and Italy coach was then in talks with Tottenham in the summer about becoming Jose Mourinho’s successor.

But negotiations were halted before Spurs appointed ex-Wolves boss Nuno at the end of June, with the Portuguese boss lasting only 17 games in a period of just four months.

“I can’t wait to start working to convey to the team and the fans the passion, mentality and determination that have always distinguished me, as a player and as a coach,” said Conte.

“Last summer our union did not happen because the end of my relationship with Inter was still too recent and emotionally too involved with the end of the season, so I felt that it wasn’t yet the right time to return to coaching.”

“But the contagious enthusiasm and determination of Daniel Levy in wanting to entrust me with this task had already hit the mark.”

“Now that the opportunity has returned, I have chosen to take it with great conviction.”