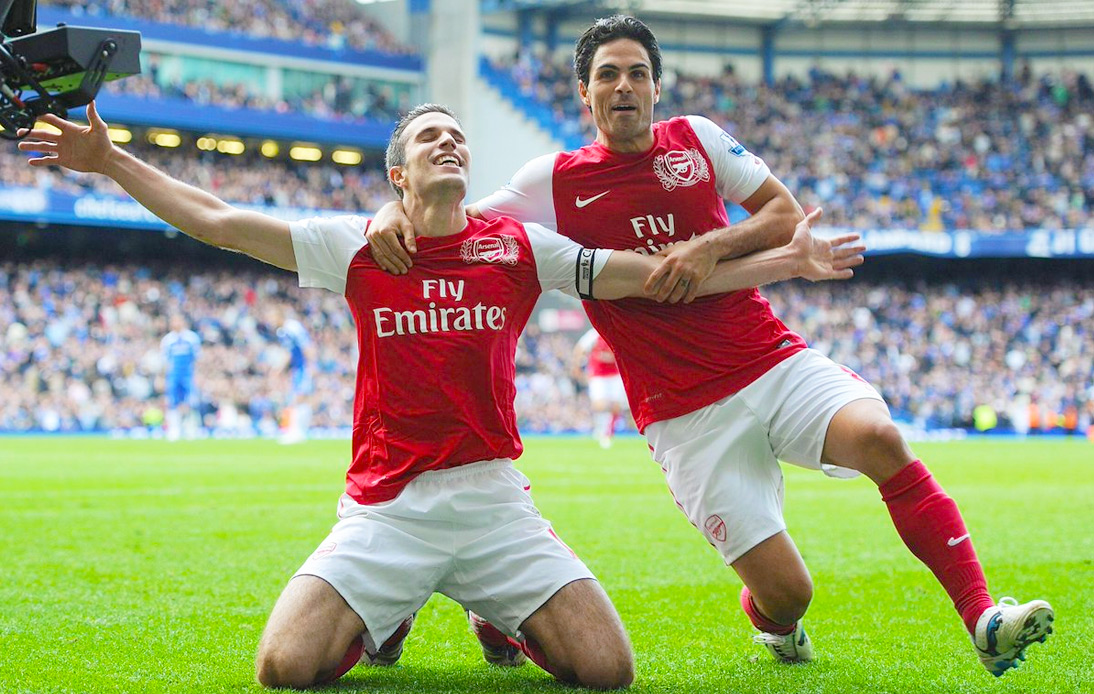 Arsenal pulled off a shock 0-1 away win over Chelsea at Stamford Bridge on Wednesday. Thomas Tuchel’s men were unable to subdue their opponents and saw their points lead in the race for direct qualification to next season’s UEFA Champions League reduced.

The Blues were missing key men such as Mendy, Rudiger, Christensen, Kante and Werner, who were rested by Tuchel.

In the 16th minute, Jorginho sent an erroneous pass back and almost scored an own goal, Kepa managed to save it, but the ball ended up at the feet of Aubameyang who fed Smith Rowe to score.

Chelsea tried to react and came close to scoring the equaliser through a powerful shot from Chillwell, but Leno saved effectively.

In the second half, Pulisic scored for Chelsea from a corner kick, but referee Andre Marriner disallowed it for offside.

In stoppage time, Zouma’s header bounced off the crossbar. In the same move, Giroud tried a volley that also hit the crossbar, to the misfortune of the Blues who tried until the end.

Chelsea currently have 64 points after 36 games. Their defeat revives West Ham and Liverpool’s hopes of qualifying for the Champions League.

The Hammers have 58 points from 35 games, while the Reds have 57 points from 34. Wednesday’s result narrows the gap considerably.