Arsenal Coach Mikel Arteta Is Not Considering to Resign 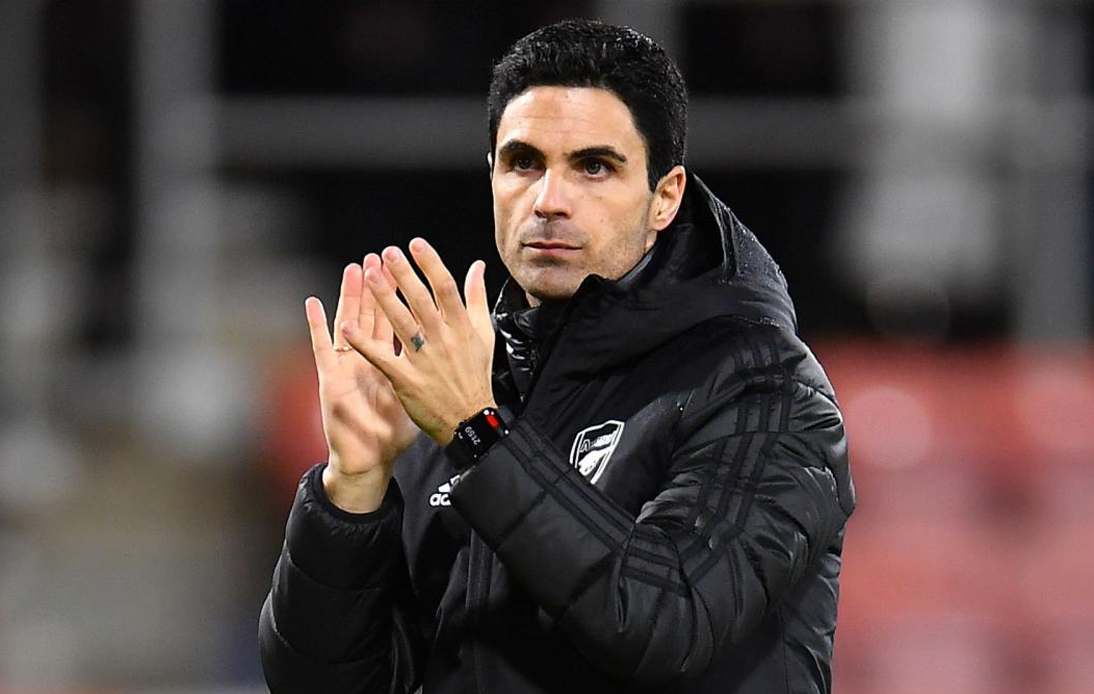 Mikel Arteta said that he doesn’t intend to leave his job as Arsenal manager despite the team’s poor results this season.

“I don’t like to think about those steps (resigning) because then I will be thinking in a negative way and I cannot do that,” the Spaniard said.

He also said that at the moment he is trying to be “as positive” as he can. However, the numbers achieved by the Gunners in the Premier League are worrying.

Currently, Arsenal are 15th in the table, after getting only 14 points in the same amount of games. Besides that, the Londoners haven’t been able to win any of their last 7 Premier League games, getting only 2 points from the last 21 in dispute.

The coach also said that the team should not have a negative mentality at this point in the season: “We’re going through a lot of difficulties, the last thing we want to be thinking of is more problems coming up in the next few months. I’m not in that state of mind.”

On the other hand, Arteta made it clear that patience will be key in this situation: “Everybody knows that from a few months ago, this wasn’t going to be resolved really quickly. I think that’s the consciousness of everybody at the club.”