Aston Villa Are Preparing to Receive Great Offers for Grealish 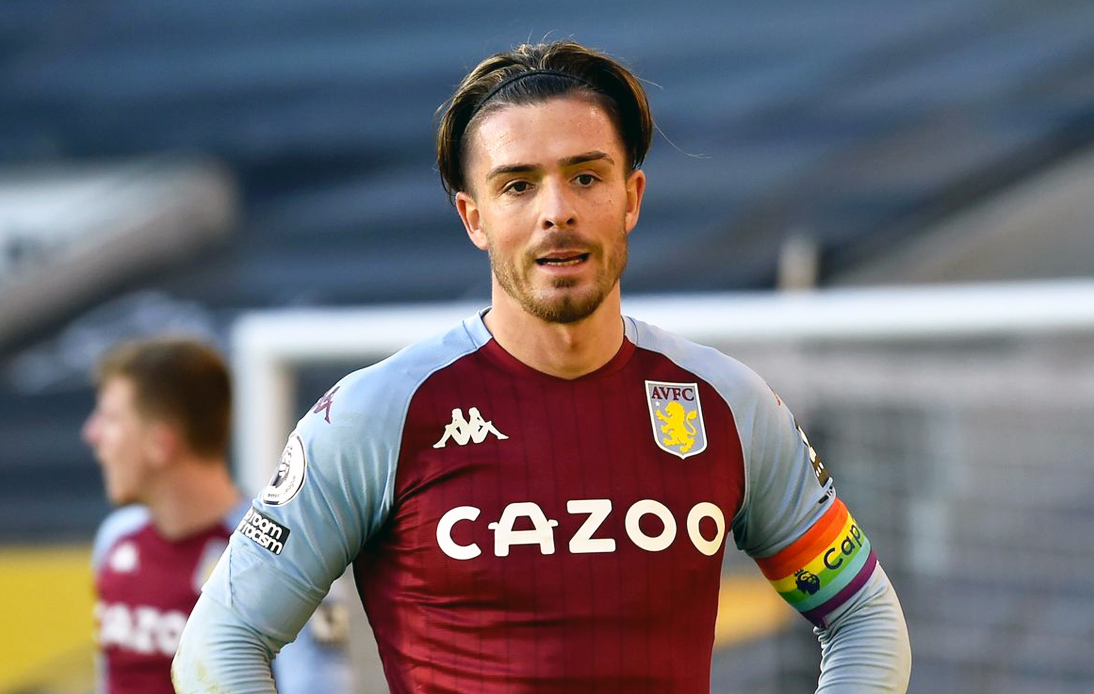 There is no doubt that Jack Grealish is one of the players of the moment in the Premier League. The winger has had an excellent season, scoring a total of five goals and giving six assists.

His club Aston Villa has benefited greatly from his amazing performance. Currently the Villains are just four points away from the Champions League qualifying zone.

Because of this, it is reported that Grealish has attracted the interest of several top teams who will try to sign him in the next transfer window in January.

According to the English press, Aston Villa are expecting tempting offers from Manchester United and Manchester City for their star. On the other hand, it is also reported that Liverpool would be “monitoring” the player, an interest that could also lead to another offer.

This summer, the Birmingham-born was also said to have a high probability of leaving Villa Park. However, Grealish ended up staying after signing a new contract worth £140,000 per week.

Despite this and the fact that the player has said he feels “at home” at Aston Villa, the club would be open to hearing offers in January.

The 25-year-old is experiencing a meteoric rise in his career and is looking forward to earning a place in England’s squad for Euro 2020.