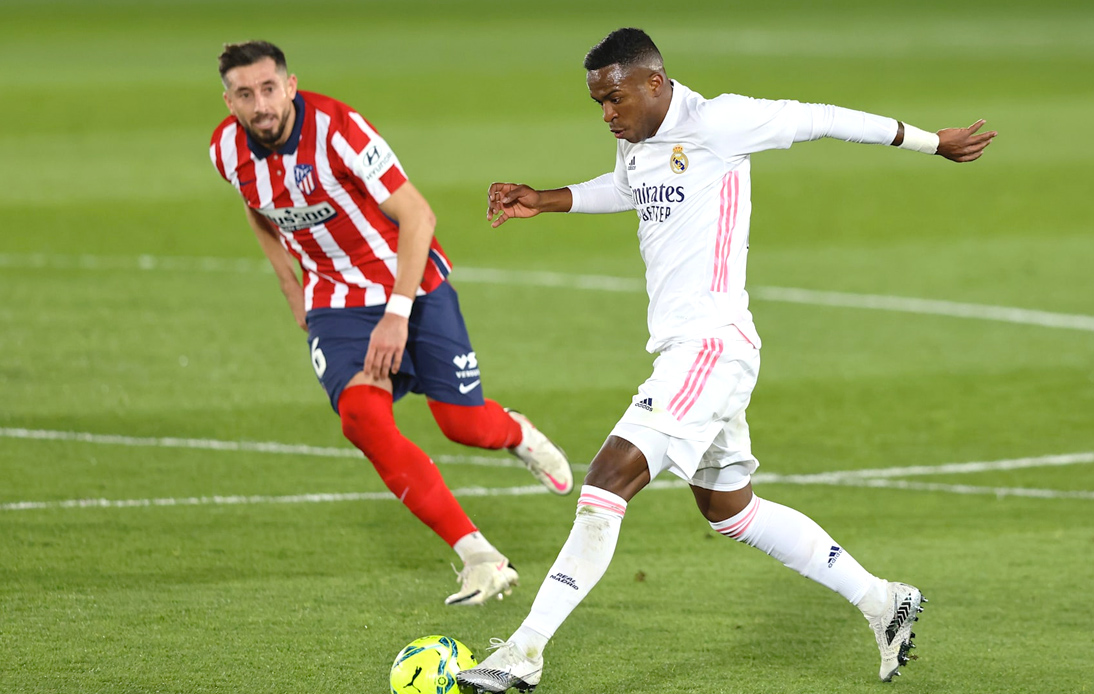 Next Sunday, Atletico Madrid and Real Madrid will play a new edition of the traditional Madrid derby at the Wanda Metropolitano stadium.

Beyond the fact that we are talking about a match that by itself is attractive, this time it will have a special ingredient: this clash could define the future of the Spanish league.

Currently, Atletico Madrid are at the top of the table with 58 points after playing 24 games, while Real Madrid are third with 53 points after 25 games (the same amount as Barcelona, who are second).

Both teams are going through a difficult time. In recent weeks, the ‘Colchoneros’ have been hit by a bad run of form and have taken just seven of the last 15 points in contention, seeing part of the advantage they had reduced.

Real Madrid’s style of play remains unconvincing and in their last home game they dropped points against Real Sociedad.

Another important factor that may influence this match will be injuries. Atletico’s squad will be depleted by the absence of Thomas Lemar, Yannick Carrasco and José Maria Giménez.

For their part, Real Madrid will have to contend with the absences of Karim Benzema, Sergio Ramos, Dani Carvajal, Eden Hazard and Mariano.

A win for either team could completely change the fate of the league.