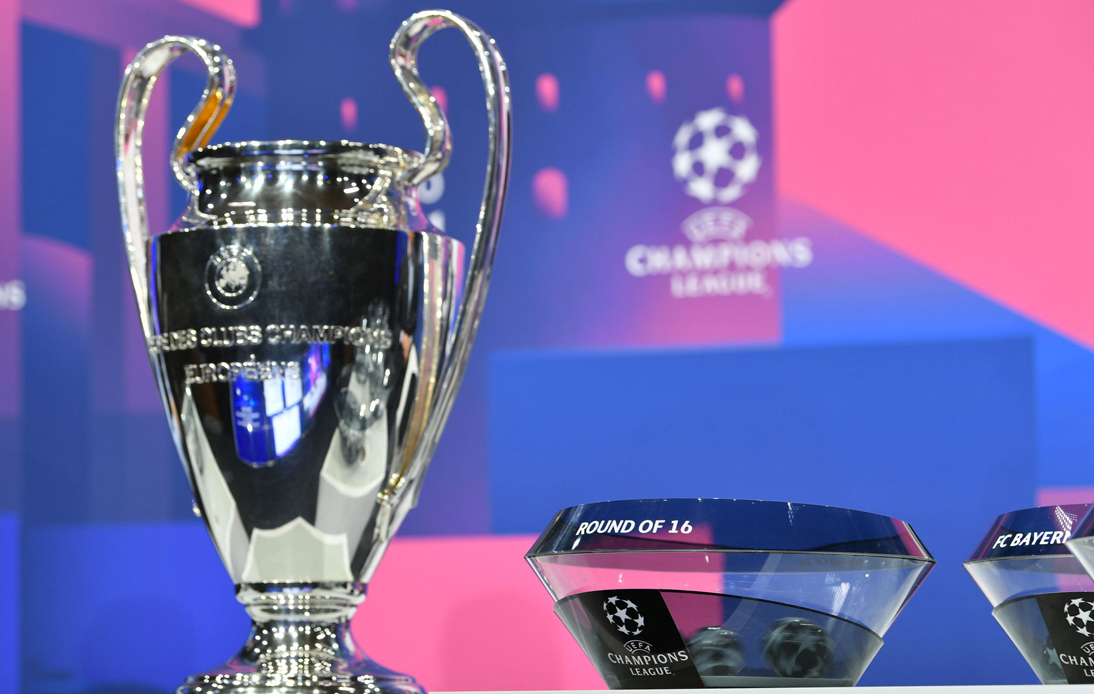 On Monday, the draw for the first knockout round of the Champions League round took place in Nyon. The top 16 teams in Europe met their respective rivals in an exciting and elegant event.

A big smile was drawn on the faces of the football fans due to the promising and interesting matches that will take place in the round of 16.

Borussia Monchengaldbach will be looking to spring a surprise against the mighty Manchester City.

Last season’s champions Bayern Munich will try to prove they are the kings of Europe when they face Lazio, led by Ciro Immobile.

Chelsea will play an exciting duel against Atletico Madrid and will try to get revenge for the 2014 semi-final.

The 2019 champions Liverpool will face RB Leipzig, who eliminated Manchester United in the group stage.

Juventus (led by Cristiano Ronaldo) will play Portuguese side Porto (winners in 2004), and will try not to suffer another humiliating elimination similar to last season’s against Lyon.

The most promising duel will undoubtedly be Barcelona vs. Paris Saint-Germain. The Cules will face their former superstar Neymar, who led the French team to the final last season.