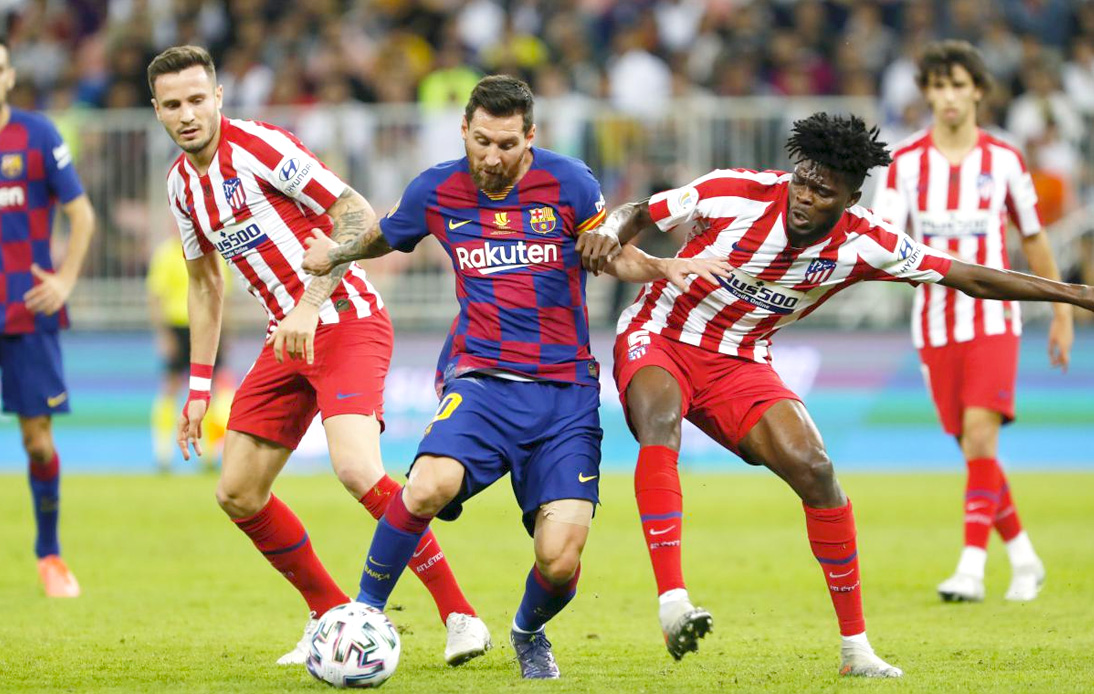 This Saturday, Barcelona will face Atletico Madrid at Camp Nou. The importance of this match is paramount, as its result could greatly influence the outcome in the race for the Spanish league title.

Currently, Los Colchoneros sit top of the table with 76 points after 34 games, while Los Cules are third with 74 points from the same number of games. This very slight disadvantage means that a win could send Barcelona to the top of the table for the first time this season.

Meanwhile, Atletico Madrid face a moment of maximum pressure after having let slip the large points lead they had.

However, this will not be the only duel that could be decisive as Real Madrid, who are second on the same number of points as Barcelona, host fourth-placed Sevilla on Sunday.

Barcelona will have to keep their eyes on that other game, as victory will be of no use to them if Madrid also manage to beat their rivals.

Zinedine Zidane’s men have the advantage of a better head-to-head record against Barca and Atletico.

Because of this, in the event that at the end of the tournament there is a tie on points, it will be Los Merengues who will benefit.

Several analysts agree that this weekend could define the Spanish league title.