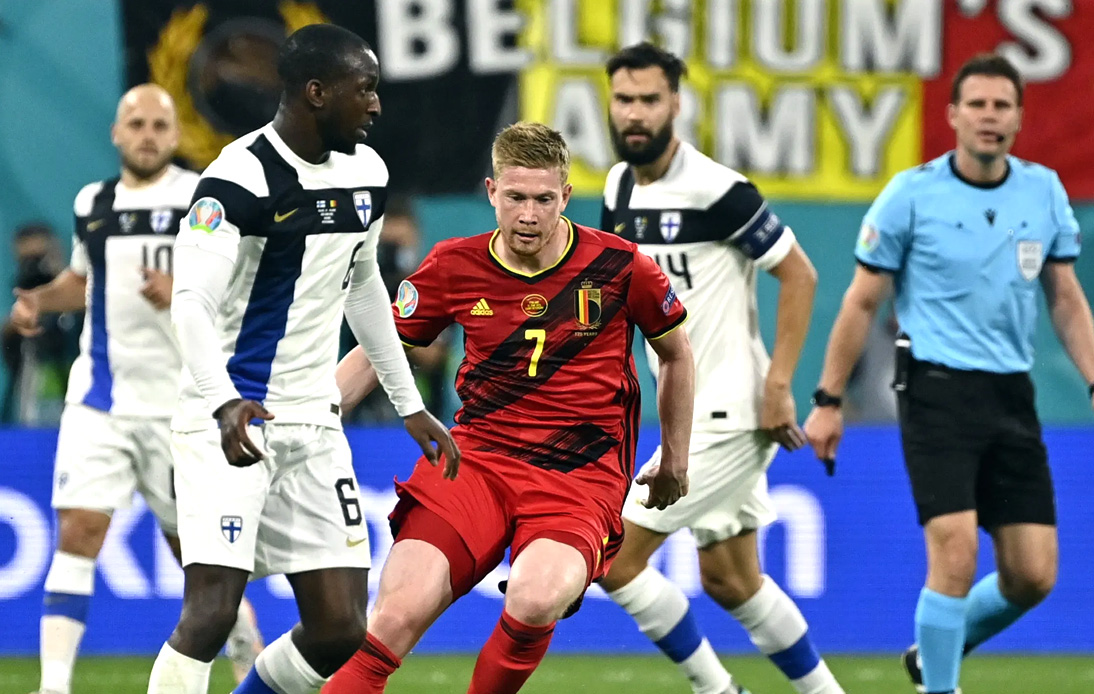 Belgium defeated Finland 2-0 in St Petersburg on Monday to end their EURO 2020 group stage campaign on a high note.

Roberto Martinez’s men were played better. Romelu Lukaku tried to surprise with a header that goalkeeper Hradecky saved without problems.

Eden Hazard came close to scoring with a powerful close-range shot, but Hradecky prevented it.

In the 74th minute, Lukas Hradecky scored an unfortunate own goal. Vermaelen headed the ball (after a corner kick from De Bruyne), the ball bounced off the crossbar and then bounced off the goalkeeper’s body before completely crossing the goal line.

In the other Group B match, Denmark had a dream night and crushed Russia 4-1 in Copenhagen.

In other results, Austria beat Ukraine 1-0 to qualify for the Round of 16 while the Netherlands defeated North Macedonia 3-0.