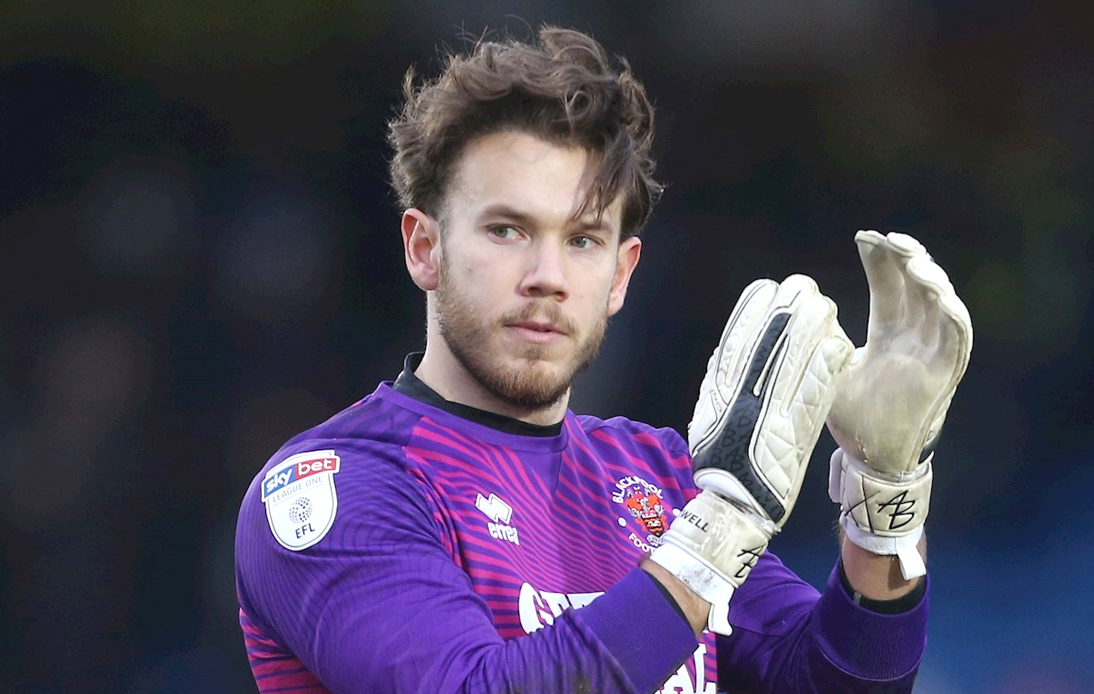 This Saturday, Blackpool, a team that belongs to the Football League One (English third division) produced a huge shock in the FA Cup after eliminating West Bromwich Albion in the third round.

The Seasiders won 3-2 in the penalty shootout after drawing 2-2 in regular time.

However, the most fascinating part of this event is the story of overcoming behind it. In late December, Maxwell caught the coronavirus, something that ruined his holiday season and kept him in bed (and isolated) for several days.

“It’s good to be back, spending 10 days away from the boys and then spending an extra three days getting back into the swing of things, it’s been difficult,” he said in an interview with the British press.

The goalkeeper gave more details about his experience as a patient of Covid-19: “It was awful, not only feeling terrible for about eight days but also missing out on football games and training. It was tough and it’s nice to be back and to contribute like I did today”.

But now he is recovered, he has been the hero of his team and has helped them to reach the FA Cup fourth round.