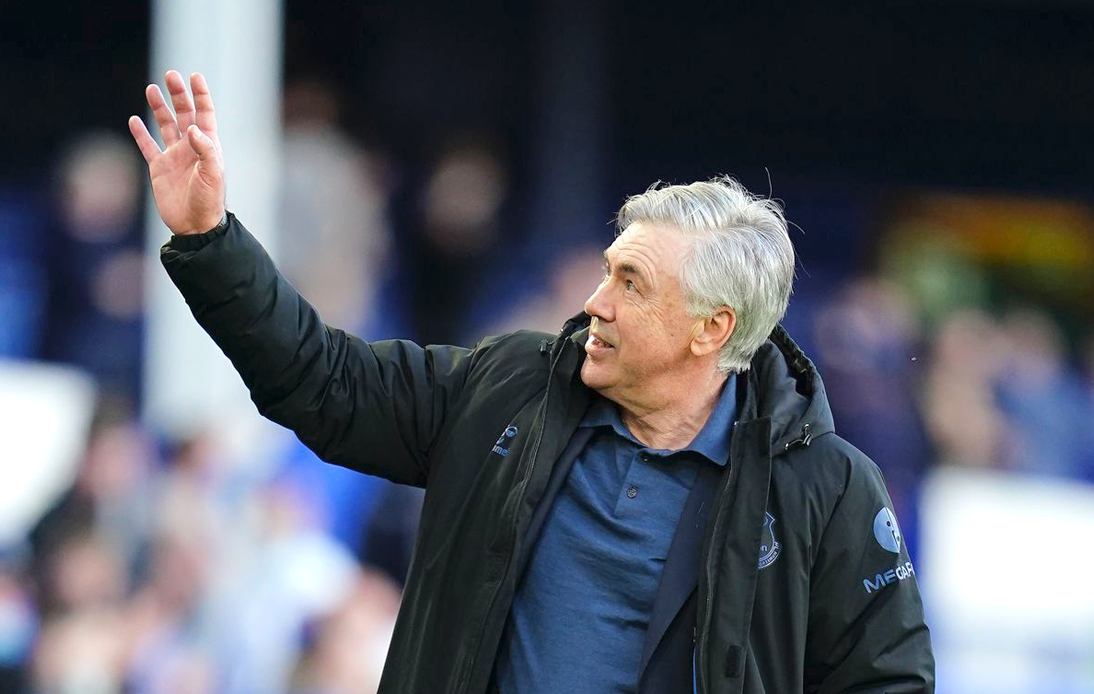 In a totally unexpected move in the transfer window on Tuesday, Carlo Ancelotti announced that he is leaving Everton to coach Real Madrid for the second time in his career. The Italian signed a three-year contract.

The 61-year-old, who has parted ways with the Toffees after 18 months at Goodison Park, previously managed the Spanish club for two seasons (from 2013 to 2015).

In his first spell with Los Merengues, he led the team to win their tenth Champions League title in 2014, ending a 12-year wait.

In this way, Zinedine Zidane now has a successor in Real Madrid’s bench. Meanwhile, Everton face an unexpected and bitter farewell that will force them to search for their sixth manager in the last five years.

“While I have enjoyed being at Everton I have been presented with an unexpected opportunity which I believe is the right move for me and my family at this time,” Ancelotti said.

“I have complete respect for everyone associated with Everton and hope they can achieve the exciting opportunities they have in front of them,” he added.

Madrid also announced that Ancelotti will be presented to the media next Wednesday, while Everton announced that they “will begin the process of appointing a new manager immediately.”

Carlo makes his return to a big club.