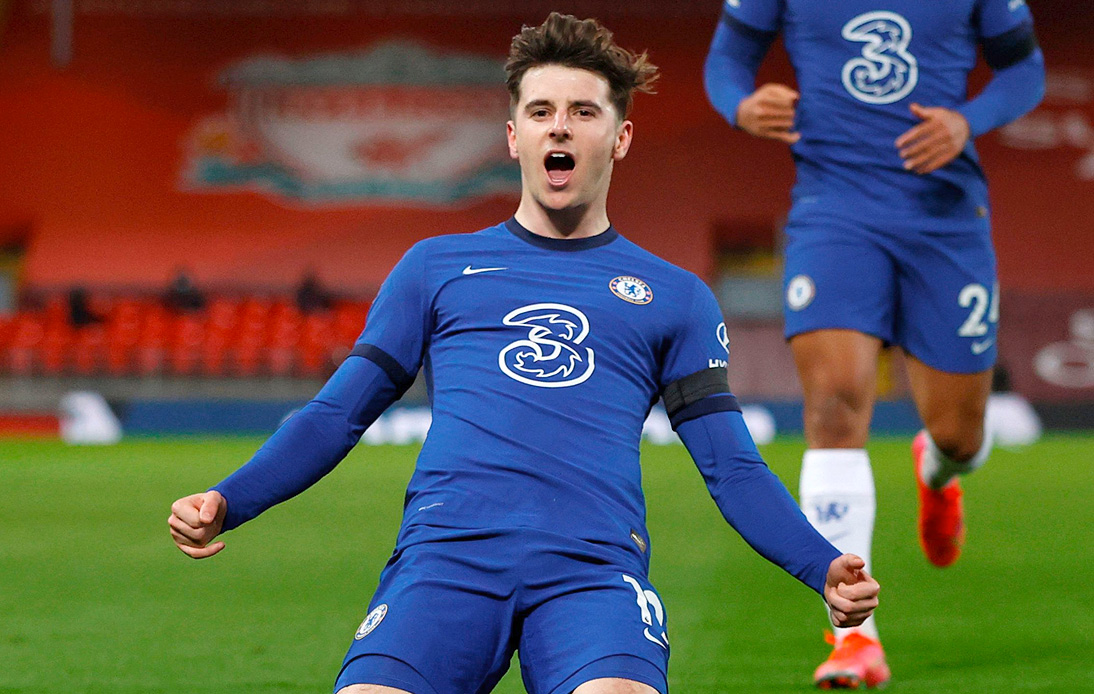 In the first half, Chelsea were superior and Timo Werner was the most proactive player on the pitch. First he tried a powerful strike from outside the box that gave his opponents a big scare.

In the 24th minute, Jorginho sent a dangerous long pass to Werner. At that moment, Alisson Becker left his goal and ran out in the direction of the ball with the intention of clearing it, but Werner reached the ball first, made a fool of the Brazilian and scored into an open goal.

Fortunately for the goalkeeper, however, the goal was disallowed by VAR due to offside by the German.

In the 42nd minute, N’Golo Kante started a lethal counter-attack by sending a long ball to Mason Mount. The young Englishman kept his composure, didn’t rush, dribbled past Fabinho and fired a powerful shot past Alisson to score a sensational goal for Chelsea.

Thanks to this victory, Chelsea is back in the Champions League qualification zone: they are fourth with 47 points.

In other results, Everton secured an important 0-1 away win over West Bromwich Albion, while Tottenham Hotspur beat Fulham by the same scoreline at Craven Cottage.