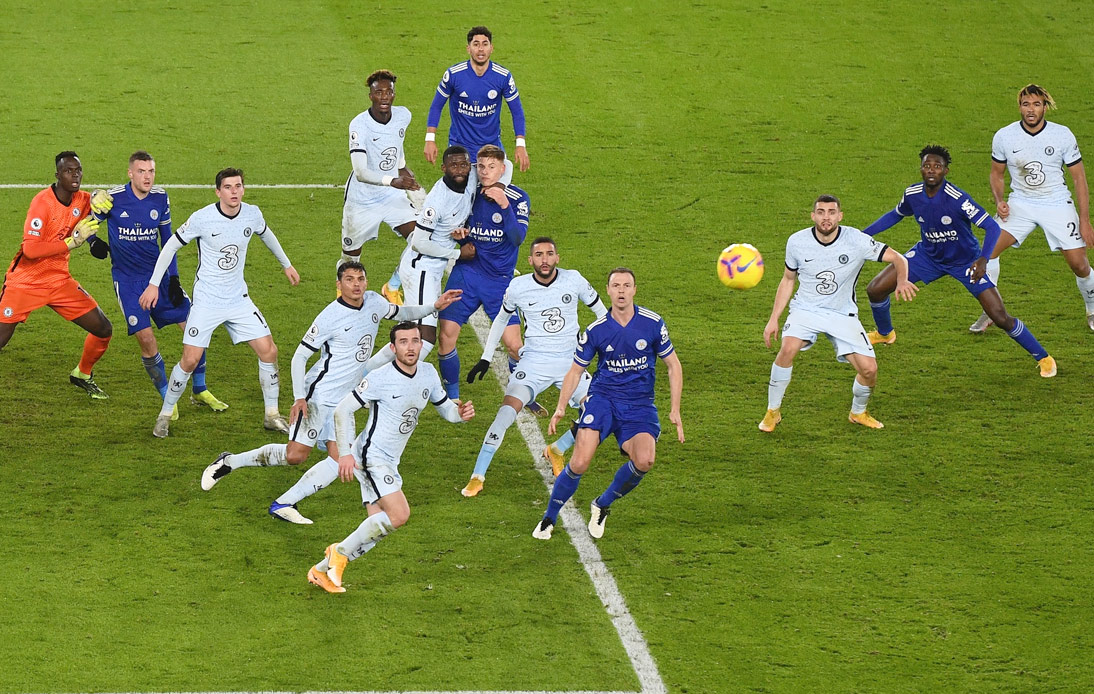 On Saturday, Chelsea and Leicester City will face each other in the final of the FA Cup 2020/2021. This match that excites football fans because it will feature two teams with attractive, fearless and attacking styles of play.

For the Blues, this clash represents the opportunity to win their first title of the season and go into the Champions League final against Manchester City (the team they beat in the FA Cup semi-final) in even higher spirits.

For the Foxes, this is a great chance to lift this trophy for the first time in their history and win their first title since 2016 (the year they won an unforgettable Premier League).

In this game, Chelsea will count on the availability of Mateo Kovacic, after a five-week absence due to a hamstring problem. Kante will also start despite an Achilles issue.

Meanwhile, Leicester are waiting to see whether Jonny Evans, James Maddison and Ricardo Pereira will be fit for the final.

Chelsea are favourites, as they have won all seven previous FA Cup ties against Leicester and have reached the FA Cup final for the fourth time in five seasons. Still, Leicester will try to surprise them.

Wembley will be the venue for this match and 20,000 fans will be in the stands cheering on their teams.