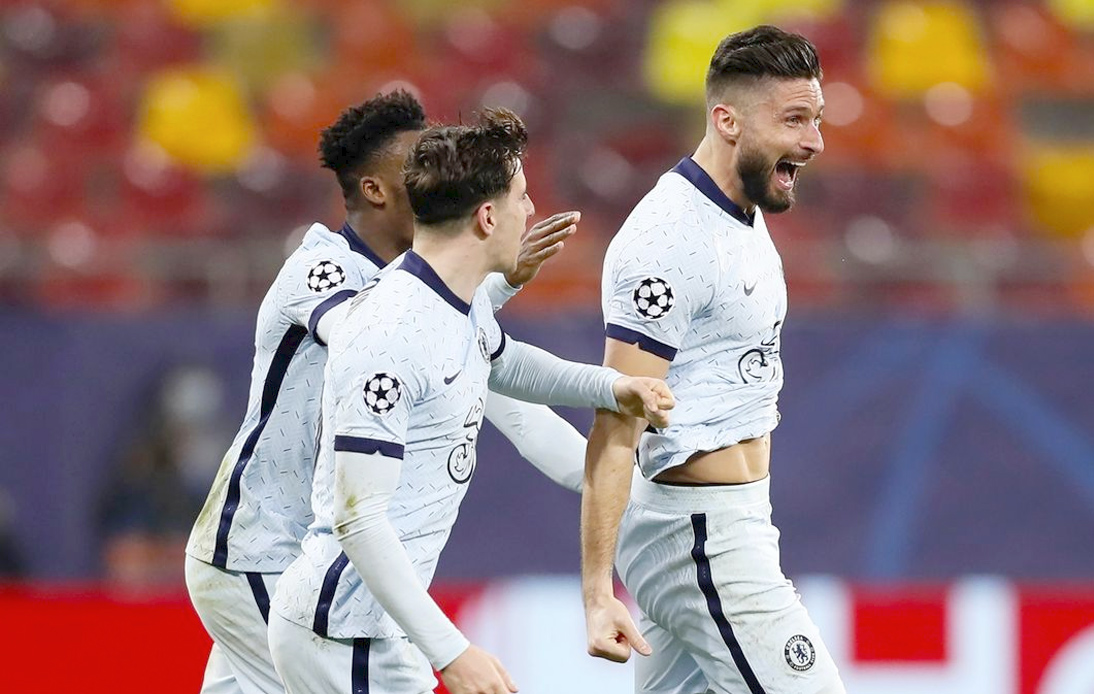 On Tuesday, Chelsea made it clear to everyone that they want to do big things in the UEFA Champions League and earned a 1-0 away win over Atletico Madrid at the National Arena stadium in Budapest (Hungary).

The result was fair. The ‘Colchoneros’, who were unable to play at their home stadium (Wanda Metropolitano) due to restrictions imposed by the Spanish government on flights from the United Kingdom, opted for very defensive tactics and their opponents took possession of the ball.

They came close to finding the net thanks to a great individual move by Luis Suárez. The Uruguayan tried to pass the ball to Thomas Lemar to score, but the Frenchman failed to make contact with it.

Chelsea responded with a Marcos Alonso volley, but Jan Oblak made a great save.

In the 69th minute, the Blues took the lead: Mario Hermoso cleared the ball badly and Oliver Giroud scored a sensational bicycle kick.  Initially, the goal was disallowed for an alleged offside, but the VAR came into action and corrected that decision.

Atletico were unable to equalise and must now look for a comeback at Stamford Bridge on 17 March.

In the other match of the day, Bayern Munich crushed Lazio 1-4 at the Stadio Olimpico and virtually secured their place in the quarter-finals.