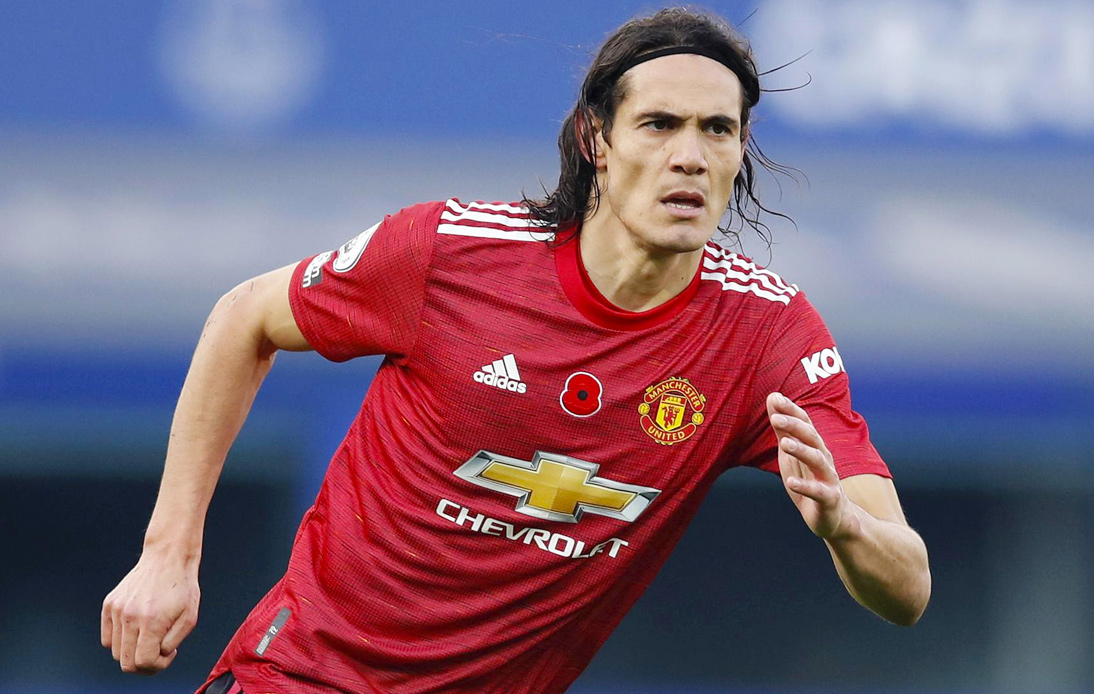 A great controversy has arisen in Uruguay and throughout South America following the punishment imposed on Edison Cavani by the FA.

The Manchester United striker was given a three-match ban and a £100,000 fine for a social media post containing a Spanish word (“negrito”) that is offensive in some contexts.

Because of that, Diego Godin, Uruguay’s captain, and striker Luis Suarez posted on social media a letter of support for their international team-mate, written by the Uruguayan Football Players’ Association (AFU).

“Edinson Cavani has never committed any conduct that could be interpreted as racist, he merely used a common expression in Latin America to affectionately address a loved one or close friend,” said the AFU statement.

“We request the FA to immediately overturn the sanction imposed on Edinson Cavani and reinstate his good name and honour in the world that has been so unfairly tarnished by this reprehensible decision,” they added.

Uruguay’s Football Association (AUF) also released a statement saying it wants the ban to be reviewed.

On the other hand, CONMEBOL (South American Football Confederation) published a statement showing its support for Cavani.

“The punishment of the outstanding player of the Uruguayan national team clearly does not consider the cultural characteristics and the use of certain terms in the daily speech of Uruguay,” they said.