Courtois Mad at UEFA for Treating Players Like “Robots” 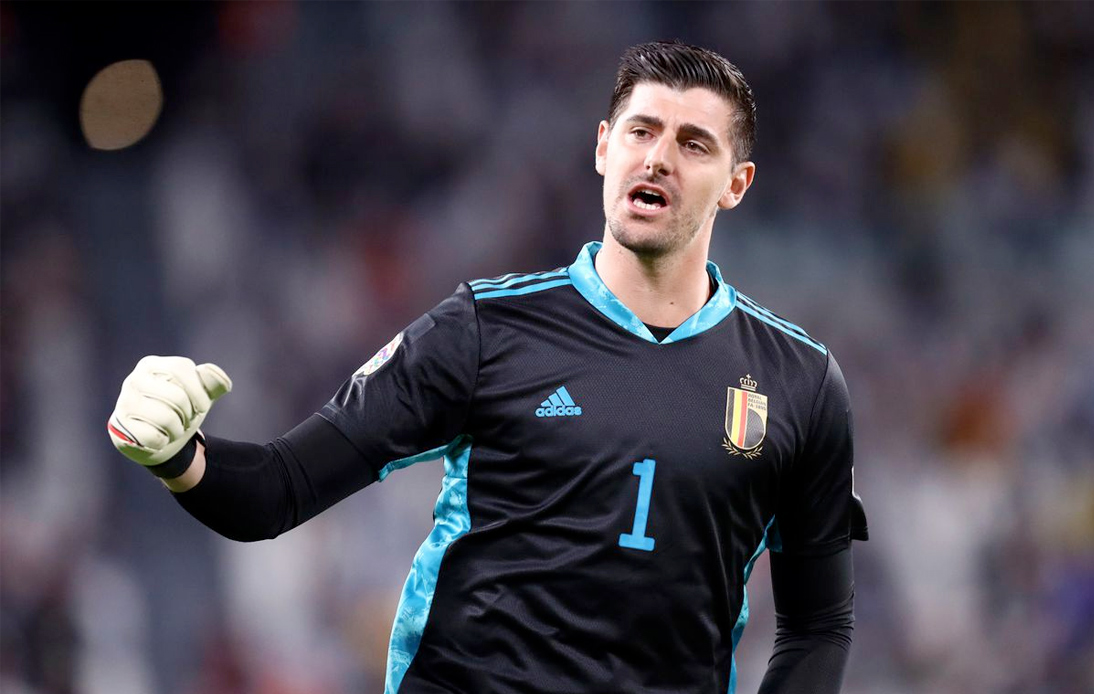 Thibaut Courtois has accused football governing bodies of prioritizing money over the health and wellbeing of players, who he feels are being treated like “robots”.

The Real Madrid goalkeeper and Belgium international played in both of his team’s Nation League games during the international break for the weekend.

This includes Sunday’s third-place game with Italy, which sparked the 29-year-old’s criticism.

“This game is just a money game, we have to be honest about it,” he said.

“We just play it because for UEFA it is extra money and it is an extra game on TV.”

Star forwards Eden Hazard and Romelu Lukaku were benched for Sunday’s game – which Italy won 2-1 – with both players suffering from muscular issues after featuring in the semi-final loss to France three days earlier.

“This just shows that we play too many games,” Courtois continued. “Next year we have a World Cup in November, we maybe have to play until the latter stages of June again. We will get injured and nobody cares about the players anymore.”

“After a long season we will have to play four games in the Nations League again, we will have two weeks’ holiday and that’s not enough for players to be able to continue playing 12 months at the highest level.”

“If we never say anything it will always be the same. They can be angry about other teams making a Super League but they don’t care about the players, they just care about their pockets.”

“You hear that they want to put a European Championship and a World Cup every year,” added Courtois. “When will we get a rest? Never.”

“So in the end top players will get injured all the time and that’s the end of it. It’s something that should be much better and better taken care of. We’re not robots.”