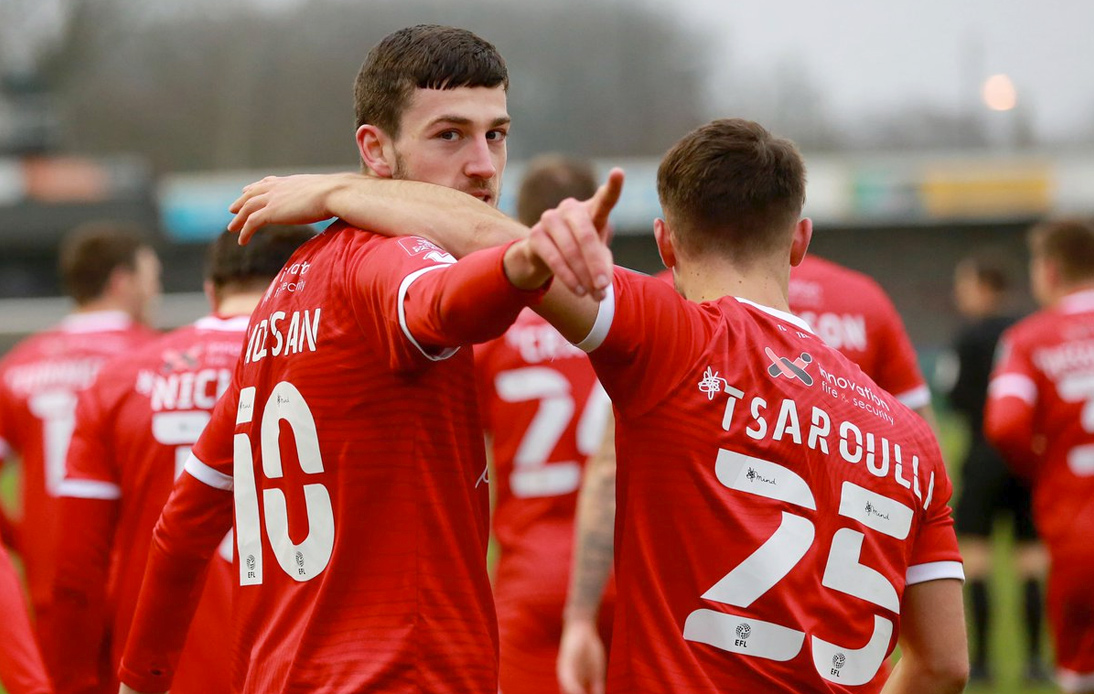 This Sunday, modest Crawley Town shocked everyone after its resounding 3-0 victory in the third round of the FA Cup. The League Two (England’s fourth division) club crushed Marcelo Bielsa’s Leeds United.

The first half was even. For this match, the Argentinian coach made seven changes to his starting line-up, but still, the visitors fielded several regular top-flight starters such as Kalvin Phillips, Pablo Hernandez, Ezgjan Alioski, and striker Rodrigo Moreno.

Little did that matter, since in the second half Crawley completely outplayed their rivals. The hard work of the home was rewarded by three second-half goals.

At the 50th minute, Nick Tsaroulla beat three Leeds defenders in a superb move and scored the opening goal for his team. Not bad for a 21-year-old boy who was playing his seventh game in senior football.

In the 70th minute, Jordan Tunnicliffe added a new goal to the score in favour of Crawley, who could have won for more goals.

To make the humiliation worse, Crawley even had the luxury of bringing on reality TV celebrity Mark Wright (who signed with the club last December) in stoppage time.

This is the first time in 34 years a top-flight side is defeated by a fourth division team by three or more goals.