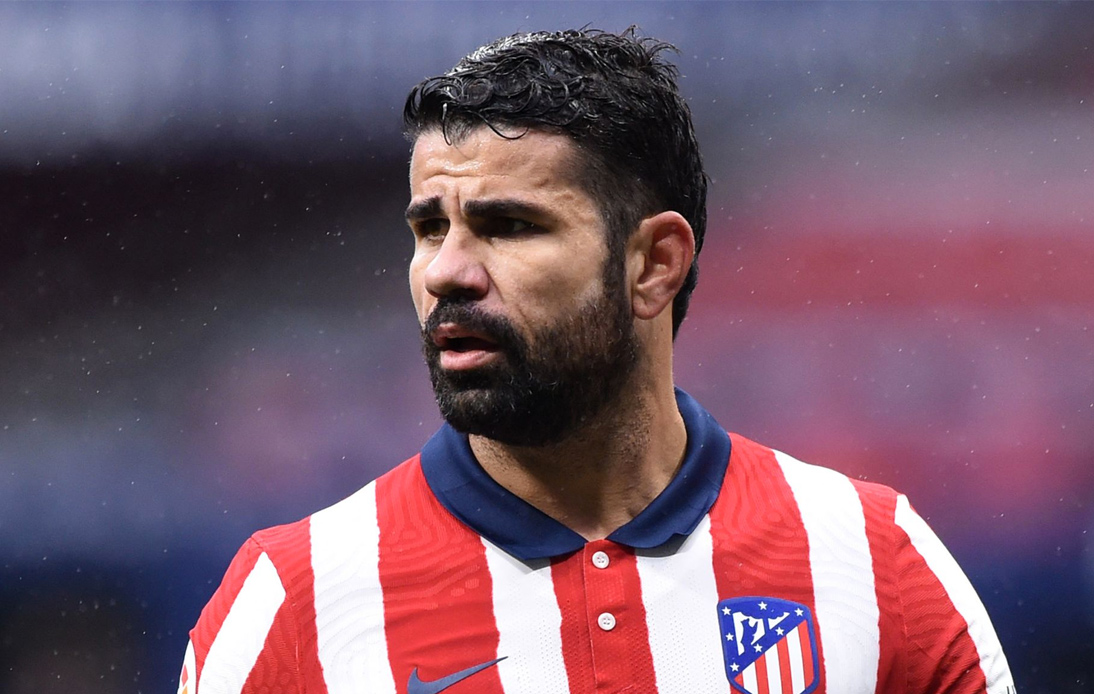 From this Tuesday, the centre forward Diego Costa is a free agent after having reached an agreement with Atletico Madrid to end his contract early. In this way, the Spanish footballer has a free hand to make his more than possible Premier League return.

The 32-year-old’s contract was due to expire next summer and he made the decision to change teams in the middle of a season in which he was no longer an important player for the Colchoneros.

Since mid-October, he has only played three games (in all of them he came off the bench).

The club issued a statement announcing the news: “The striker asked to leave the club for personal reasons a few days ago and on Tuesday signed the termination of his contract, the club thanks Diego Costa for his dedication during these years and wishes him well in the next stage of his professional career,” said Atletico.

This season, Costa had been relegated to the substitutes’ bench due to the great level shown by the Uruguayan Luis Suarez and the young Portuguese Joao Felix.

It has now been reported that Arsenal would be interested in signing him to reinforce their attack.

This could be Costa’s second Premier League adventure, he had already played for Chelsea between 2014 and 2017.