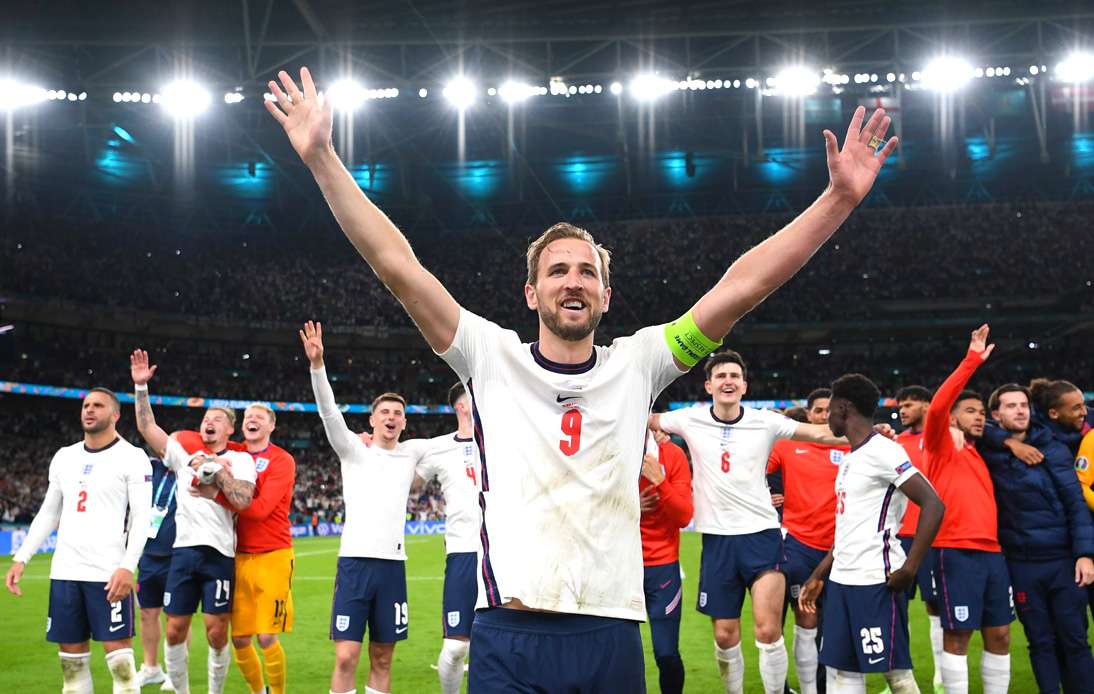 The big day has arrived: this Sunday, England and Italy will meet on the pitch of Wembley Stadium to decide who will be the champion of Euro 2020, the new European “monarch”.

Both teams have a historic opportunity to break their curses: England have never won this tournament and Italy have not won it since 1968.

This is a truly unpredictable duel of the titans. They are the two best teams at Euro 2020, neither has lost a single match in the tournament and both are star-studded.

While both had to sweat it out in the semi-finals (England beat Denmark in extra time, while Italy defeated Spain on penalties) the form of the sides is enviable.

Besides that, Italy have no plans to let their unbeaten run of 33 matches, which they have held for almost three years, slip away.

The Three Lions will have plenty of support. They will be playing at home, will feel the warmth of thousands of fans, and leading UK figures such as Queen Elizabeth and Prime Minister Boris Johnson have sent them encouragement.

Still, Italian gladiators will try to shock them all in a match with an impact on a par with a World Cup final.