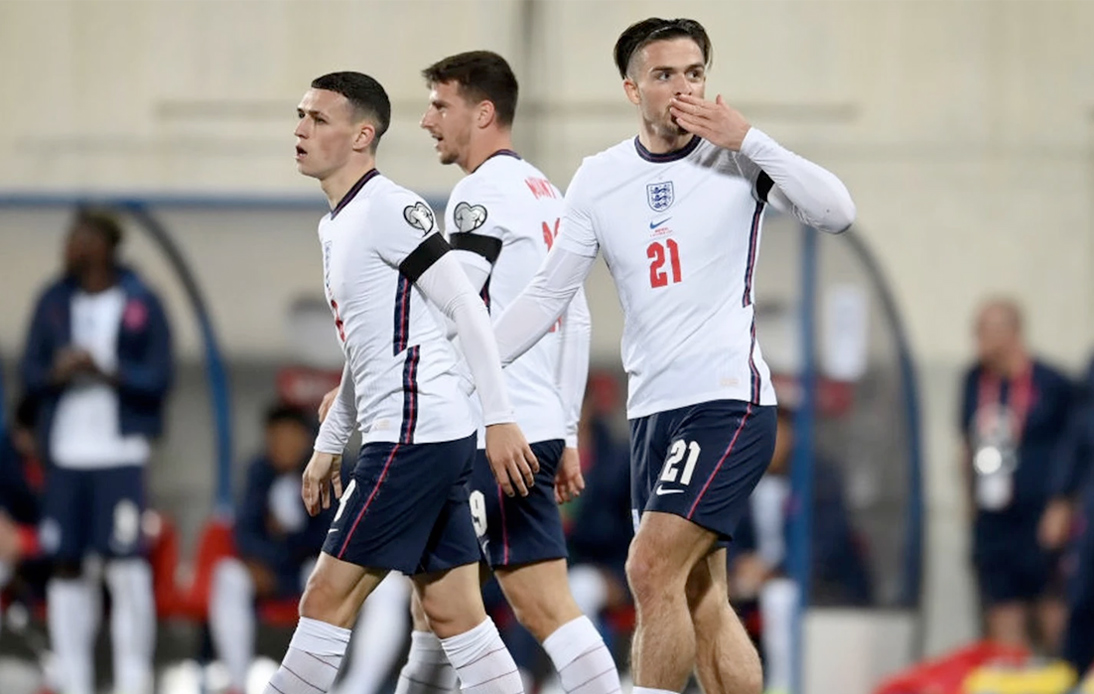 England routinely won 5-0 in Andorra on Saturday making another step towards confirming qualification for the 2022 World Cup in Qatar.

This was England’s sixth win in seven matches after they drew in Poland in their last game but there was no threat of anything other than a comfortable win against the country ranked 156th in the FIFA rankings.

The captain Harry Kane was out for this match but the youngster took care of business.

Phil Foden played in Jadon Sancho to set up Ben Chilwell for his debut goal for England after 17 minutes into the game.

Five minutes before the half-time break the Manchester City youngster delivered the perfect pass for Arsenal’s Bukayo Saka to add a second goal.

Tammy Abraham used his opportunity as he came back to the national squad after his good form with Roma and scored at the one-hour mark.

James Ward-Prowse added England’s fourth late on, scoring from a rebound after his penalty was saved by Andorra keeper Josep Gomes.

It was also a significant game for Ukrainian referee Kateryna Mozul, who became the first woman to officiate a senior England men’s game, and exercised excellent control throughout the game.

With this win, England is on top of Group I with four-point advantage in front of Albania which is second.

Scotland came back to win 3-2 against Israel as Scott McTominay scored in the stoppage time at Hampden.

John McGinn and Lyndon Dykes also scored for Scotland while Eran Zahavi and Munas Dabbur did so for Israel.

On Friday, Wales managed to escape undefeated from the Czech Republic with a 2-2 draw.