Euro 2020 Ready To Scare Away the COVID Ghost 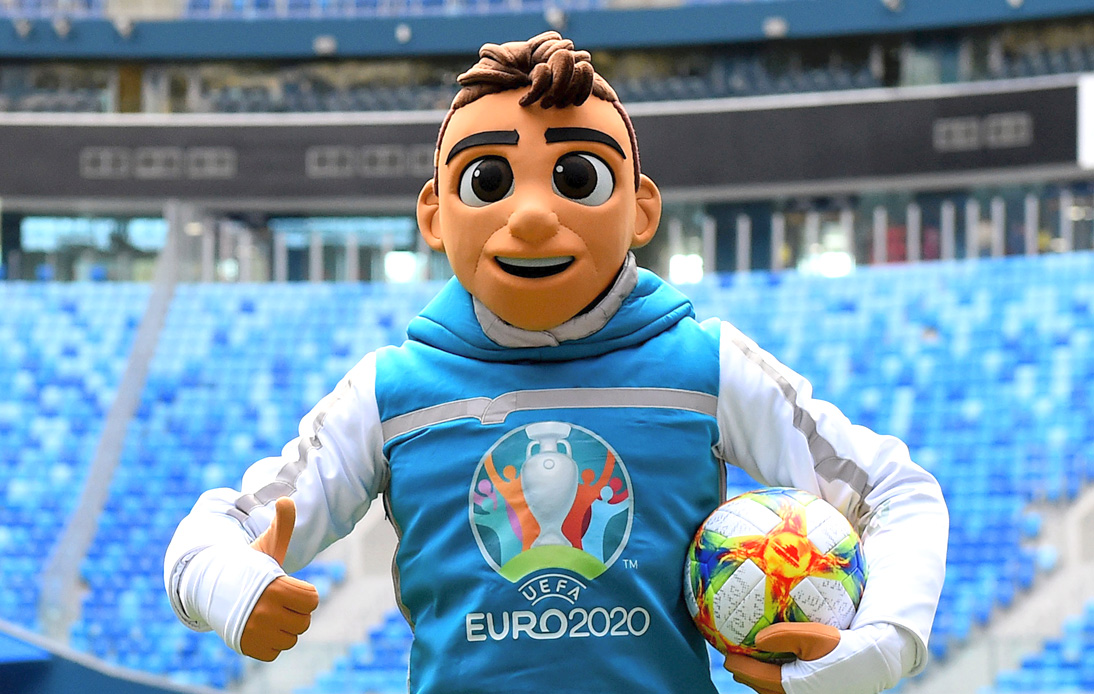 This Friday, Euro 2020 will finally kick off. It will do so a year late due to the infamous pandemic that has ruined many plans for all of us.

The tournament will try to bring hope and joy to football fans after many difficult months, however, Covid-19 will still be lurking, so protocols will have to be efficient to prevent it from ruining one of the most important sporting events in the world.

It will undoubtedly be the most special Euro of all, not only because of this adverse context, but also because it will be played across Europe. Even so, it is worth remembering that it will be played in front of limited crowds.

Rome’s Stadio Olimpico will be the venue where the action kicks off, as Italy will play the opening match against Turkey in front of 16,000 spectators.

The Spanish and Swedish teams have seen some of their players testing positive for Covid-19, but that does not dampen UEFA president Aleksander Ceferin’s optimism.

On the pitch, France are the overwhelming favourites. The world champions make their debut against Germany on Tuesday.

Defending champions Portugal, led by Cristiano Ronaldo, will make their debut against Hungary.

Other contenders like Belgium and England, star-studded teams, are dreaming of breaking the curse and winning their first Euro.