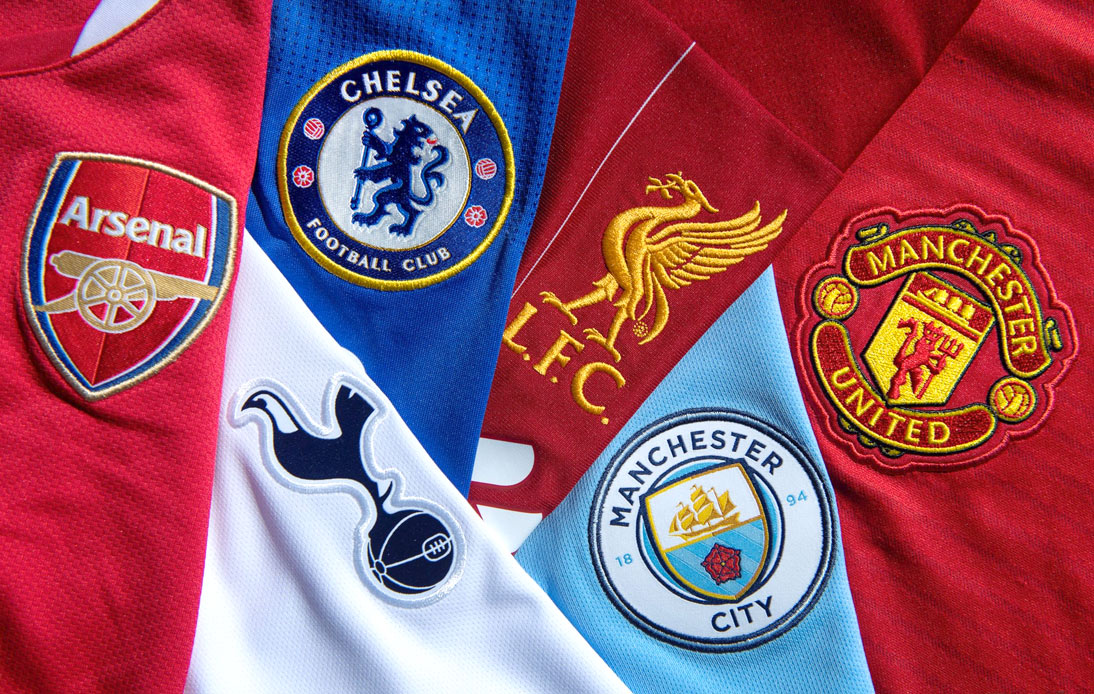 European football is going through one of the most conflictive and controversial moments in its history. With an official communiqué, twelve of the continent’s top clubs confirmed on Sunday night the creation of a new competition, the Super League, governed by its Founding Clubs.

These teams will invite three other big clubs to join before the inaugural season starts “as soon as possible”.

The creation of this tournament has caused great displeasure at UEFA and FIFA, who hours before the official announcement had threatened exemplary punishments for the clubs involved, such as expulsion from official competitions (European Championships and World Cup included).

The tournament will involve 20 teams (the 15 founding teams, which will have their place assured every year, and five qualifying teams), which will be divided into two groups of 10 clubs and will compete in a format combining round-robin and knockout phases.

According to Super League president Florentino Perez this tournament will mean more revenue for the teams as well as an opportunity to develop world football.

However, UEFA has not stood idly by and on Monday announced a new Champions League format that will contain 36 teams.