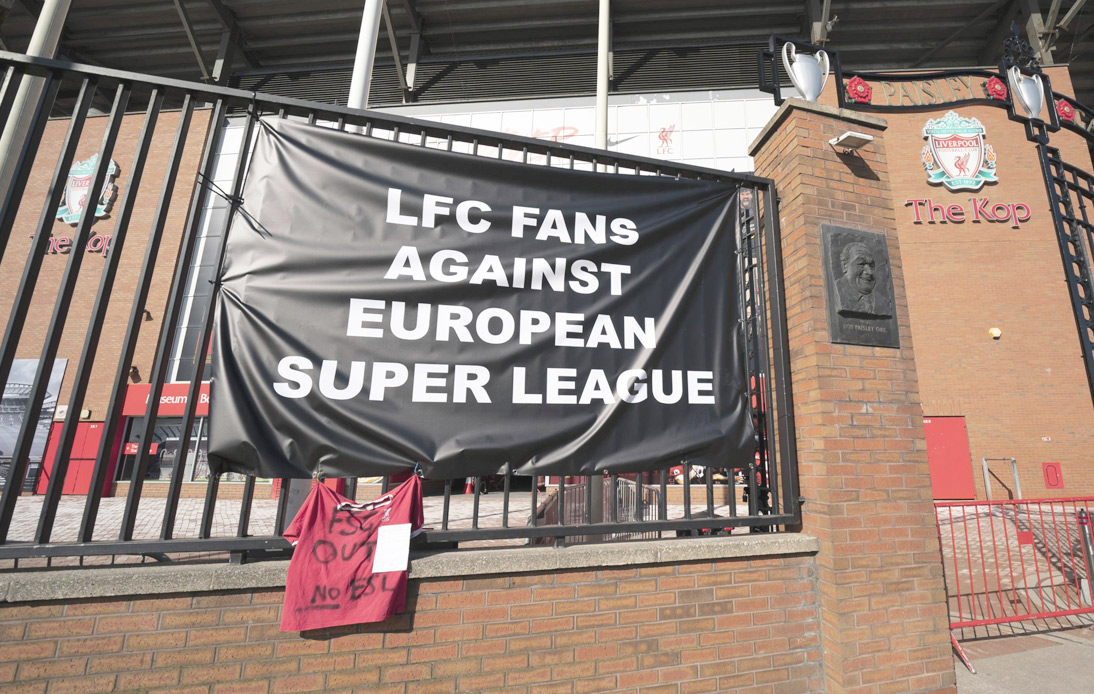 Florentino Perez is not throwing in the towel. Despite the European Super League appearing to crumble after nine of the 12 founding teams decided to pull out of the tournament, the Real Madrid president made it clear that the project is far from being cancelled.

“We’re going to continue working, the project is on standby,” said Perez who is also president of the European Super League.

After the official announcement of its creation last Sunday, the ESL faced countless negative opinions coming from different sectors of the football world, from fans to UEFA president Aleksander Ceferin.

Amid the unstoppable media blizzard, the six founding English clubs decided to pull out on Tuesday, followed by Spanish side Atletico Madrid and Italian teams AC Milan and Inter Milan.

At the moment, Real Madrid, Barcelona and Juventus are the only teams still associated with the tournament, although Juventus president Andrea Agenlli said that, given the circumstances, the project could not now proceed.

Even so, Barcelona president Joan Laporta echoed Perez’s comments and said a new competition is required to ensure the financial health of the game.

“We will speak more about it when the time comes but for now we understand there is a need for it, even though our members will have the final say,” he told TV3.