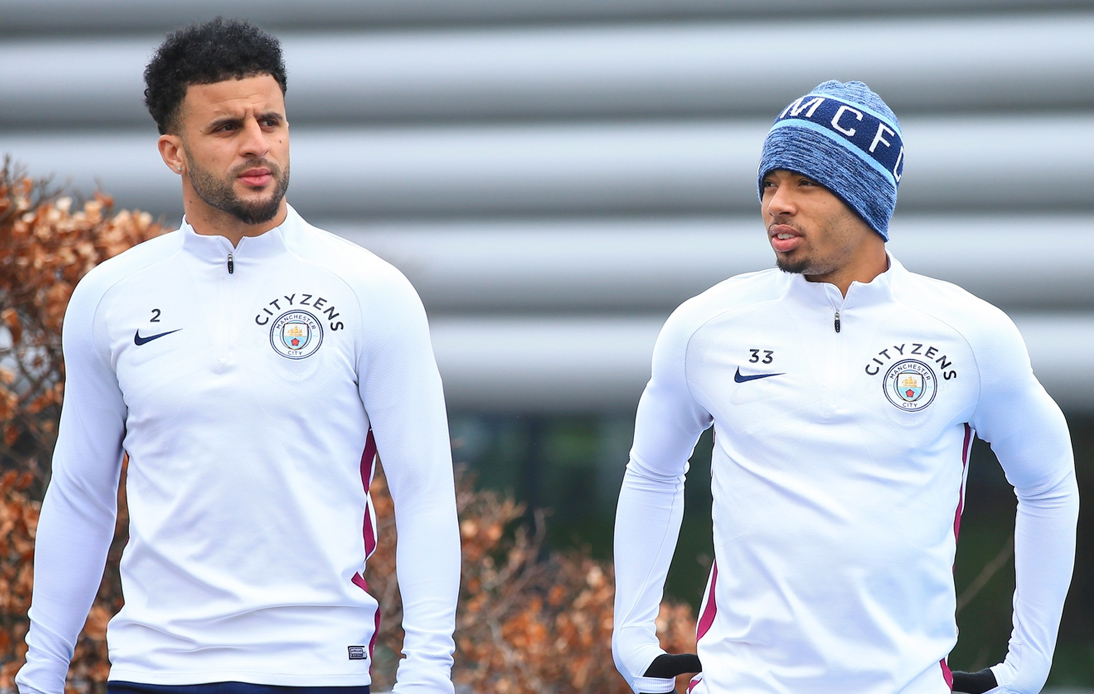 Manchester City have started the year 2021 with bad news. Five of their players will not be available for their Premier League match at Chelsea next Sunday. The reason is that they have tested positive for coronavirus.

The club has confirmed that Gabriel Jesus, Kyle Walker and three other players (whose names were not revealed) are in isolation.

Coach Pep Guardiola did not want to reveal the names at the press conference: “I don’t think the Premier League allow us to name the players but you will know (on Sunday),” he said.

During the week, the coronavirus has hit Manchester City hard. On December 28, the match that City had to play against Everton was called off because of an outbreak of coronavirus at the club.

In this context, Manchester City and Chelsea will play a key match. Chelsea are sixth, while City are eighth, both have the same amount of points and need a win urgently after a difficult season start.