Footballer and TV Host Ian St John Passes Away at 82 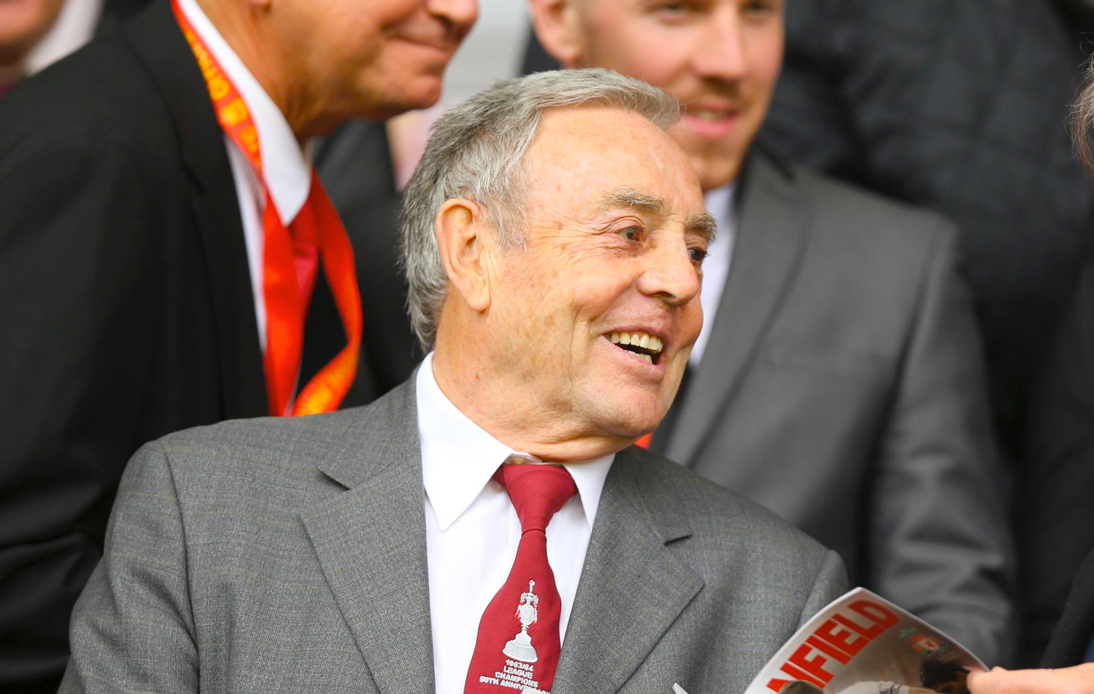 A sad day for Liverpool: it was announced on Monday that Scottish legend and club icon Ian St John has died at the age of 82.

The Reds themselves confirmed the news: “It is with a heavy heart that we have to report that after a long illness we have lost Ian St John, husband, father and grandfather,” St John’s family said in a statement released by the English team.

The Motherwell-born player spent 10 years at Liverpool, during which time he made 452 appearances and scored 118 goals.

In May 1962, St John signed for Liverpool, who invested a record £37,500 to convince him and Motherwell (his previous club).

At the time, the Reds were struggling in the old second division, but times were about to change. St John was to be part of a glorious generation led by manager Bill Shankly.

The striker was a key player in that team, which would go on to win another league title and an FA Cup, the first in the club’s history, with St John scoring a goal in the final.

St John made 20 appearances for Scotland.