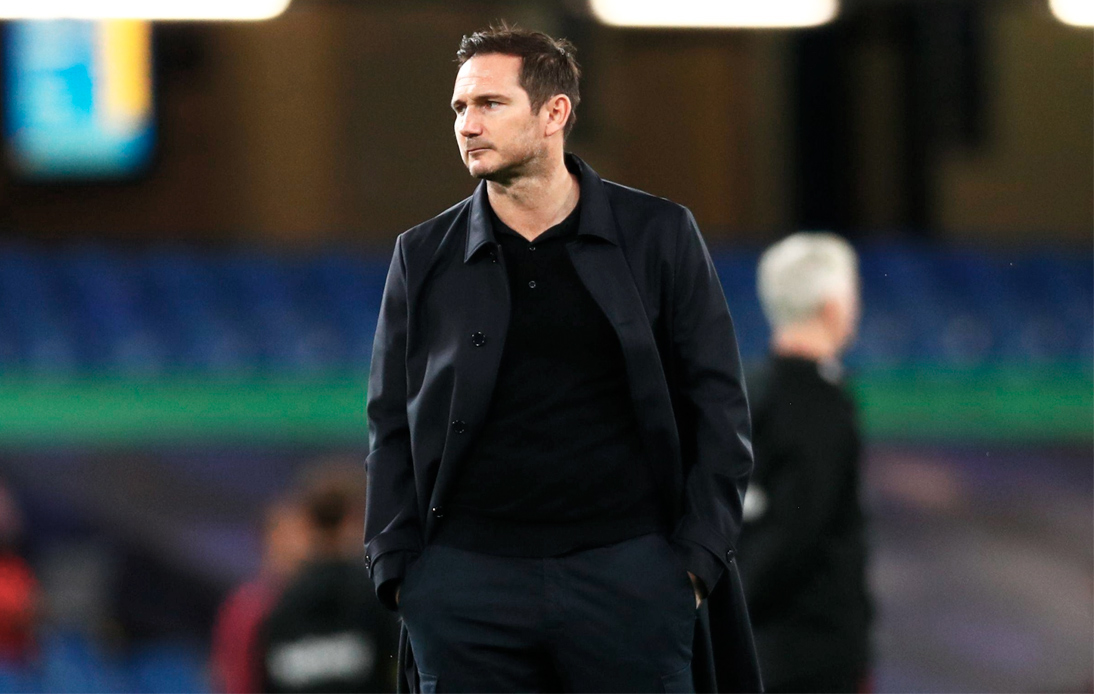 Frank Lampard is out of the conversation to replace Daniel Farke as the new Norwich head coach.

The former England international held talks with The Canaries earlier this week.

It is understood Lampard was among a number of candidates, including former Aston Villa boss Dean Smith.

Smith is currently on a break in the United States but is understood that he has spoken with Norwich before he left.

The former Brentford boss was dismissed by Aston Villa on Sunday after a run of five consecutive Premier League defeats, with Villa 16th in the table.

Lampard has been out of a job since his 18-month spell in charge of Chelsea ended last January.

Norwich is at the bottom of the Premier League with only five points from 11 games, with their next match against Southampton on 20 November.

Farke was dismissed despite victory over Brentford last Saturday, the club’s first league win of the season.

The players returned to training on Friday morning, with the head of football development Steve Weaver taking the charge.

Lampard led Chelsea to fourth place and the FA Cup final in his one full season in charge, and a 3-1 win over Leeds United in early December 2020 put the club top of the Premier League, but he was dismissed the following month as they dropped to ninth place.

He did not sign a single player during his first season in charge as the club was operating under a transfer embargo, but spent more than £200m on seven major arrivals in the summer of 2020, including £45m on Leicester’s Ben Chilwell and £71m on midfielder Kai Havertz from Bayer Leverkusen.

Before taking over Chelsea, Lampard spent one season in charge at Derby County, guiding them to the Championship play-off final, where they lost to Aston Villa.