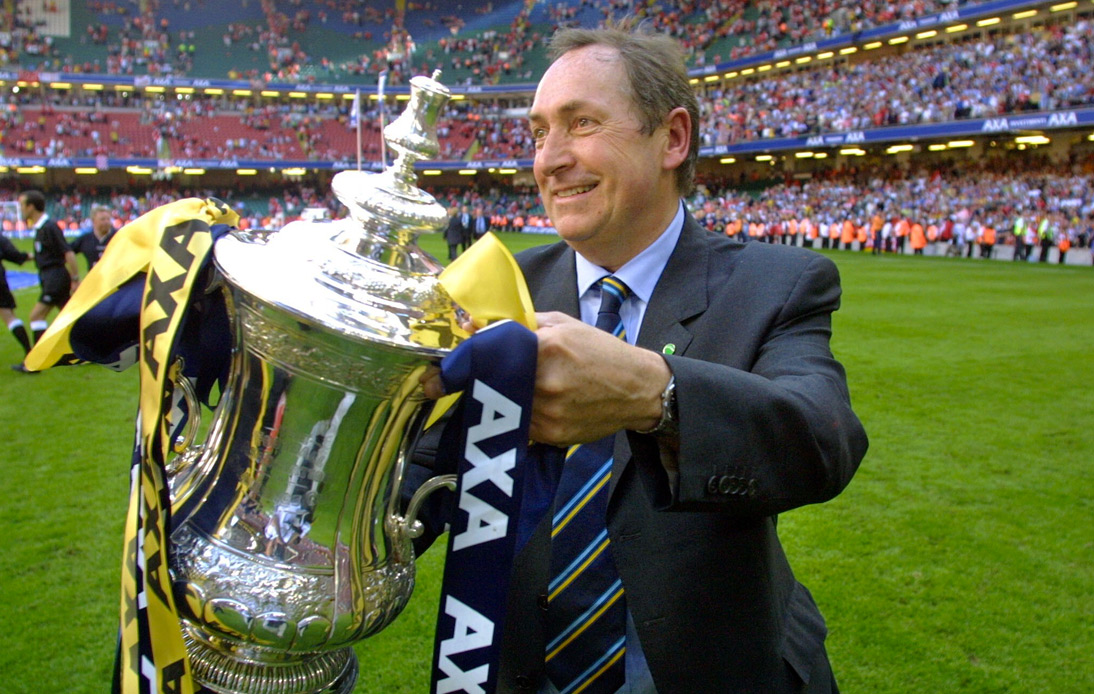 There was tragic news from the world of football on Monday, as the well-respected former manager Gerard Houlier sadly passed away at the age of 73.

The Frenchman coached Liverpool for six years, between 1998 and 2004, and led the Reds to five trophies. In the 2000-01 season, he won the FA Cup, League Cup and UEFA Cup treble.

In 1992, he took over the French national team, however, he resigned in November 1993 after a humiliating and shocking defeat to Bulgaria that prevented France from qualifying for the 1994 World Cup.

For several years he suffered from heart problems that ended up taking him away from football in 2011, after having coached Aston Villa for only 9 months.

Liverpool released a statement sending its condolences: “We are mourning the passing of our treble-winning manager, Gerard Houllier. The thoughts of everyone at Liverpool Football Club are with Gerard’s family and many friends,” the club said.

The team he last coached. Aston Villa, also paid their respects: “All at Aston Villa are deeply saddened to learn of the passing of Gerard Houllier, our manager during the 2010-11 season. Our thoughts are with Gerard’s loved ones at this incredibly difficult time.”