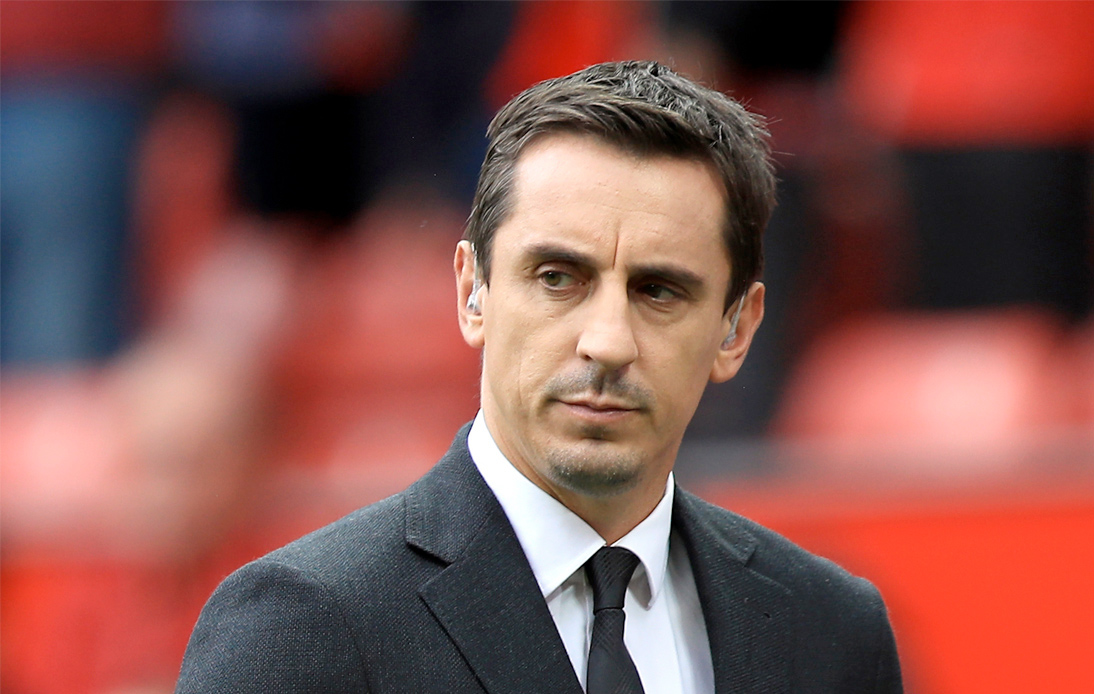 The Manchester United legend Gary Neville compared the work of the ‘Red Devils’ manager Ole Gunnar Solskjaer with Liverpool’s Jurgen Klopp and said that United can go back to the winning tracks only if they purchase Harry Kane.

Neville said that Solskjaer and Klopp have very similar stats but the main difference is that the Liverpool manager achieved that with a £30m profit, while Manchester United has spent £314m in Ole’s time there.

Neville is also skeptical that the last two signings will have a major impact on United’s success.

“My gut feeling is that the new United signings Jadon Sancho and Raphael Varane won’t have the same impact on Manchester United as Alisson and Van Dijk to get them up to that 90-95 points they will need to win the league.”

The 46-year-old Neville also said that he is surprised why his former team is not going for Harry Kane.

“Why are they not going for Harry Kane this week? Because I believe that if Harry Kane entered Manchester United you could get up to 90 to 95 points. Without him, they are still going to have to replace Edinson Cavani and Martial next summer.”

Neville is not a big fan of what his former teammate Solskjaer is doing with the team but still got his back.

“With the manager, I still think you could argue he has to prove himself quickly because I still think the Europa League final was a bad one. That is going to hang if something doesn’t go right this season.”

“But I believe Ole deserves another 12 to 18 months with building because Manchester United has tried the Jose Mourinho and Louis van Gaal and it has not worked. So they have gone for someone who has taken it back to their roots. He has got to be given a chance to do it.”