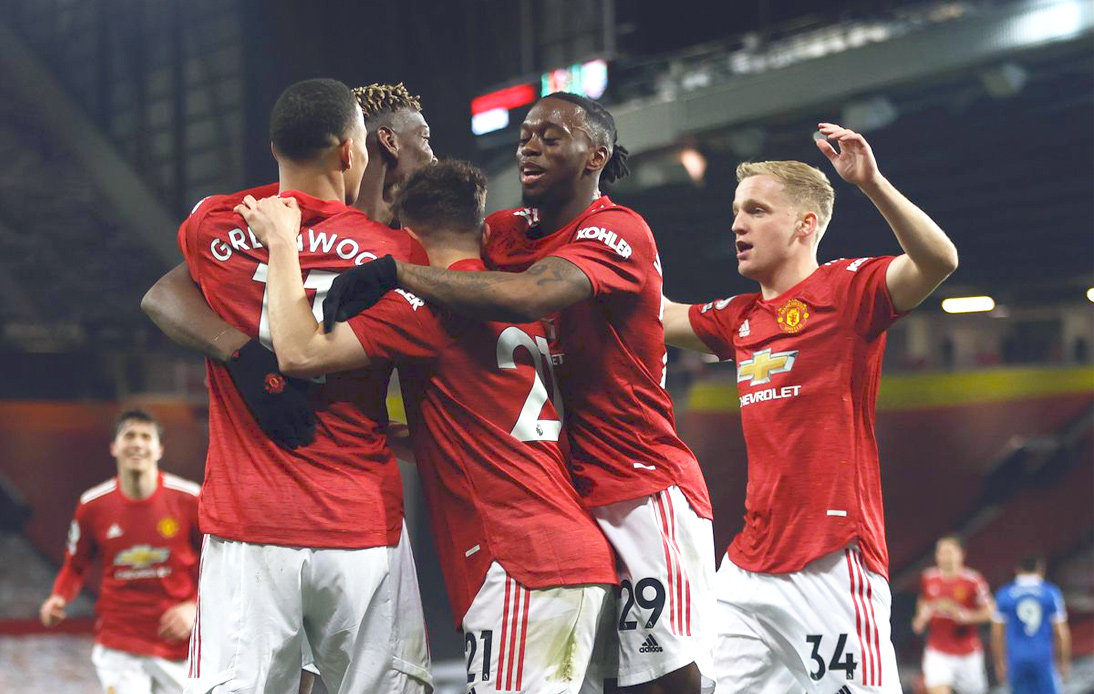 Manchester United overcame adversity on Saturday to pull off an epic comeback and earn a 2-1 win over Brighton & Hove Albion. Ole Gunnar Solskjaer’s men put in a solid performance to leave Old Trafford with a smile on their faces.

Still, for them, the start to the game was not the best. In the 13th minute, Neal Maupay sent a cross into the box and Danny Welbeck made a spectacular header that goalkeeper Dean Henderson responded to with an excellent save.

However, he inevitably conceded a rebound which, to his misfortune, Welbeck converted for the first goal of the game.

The 30-year-old had no qualms about celebrating the goal against his former team.

However, in the second half things changed dramatically. In the 62nd minute, Bruno Fernandes delivered an exquisite pass to Marcus Rashford and the Briton scored the equaliser.

In the 82nd minute, Fernandes sent a lofted pass to Paul Pogba who volleyed poorly, yet when the ball was still in the air Mason Greenwood managed to get in a lethal header for the Red Devils’ winning goal.

With this result, Manchester United remain second in the Premier League, 14 points behind Manchester City.

In other results, Tottenham drew 2-2 away to Newcastle, while Southampton defeated Burnley 3-2 and Aston Villa beat Fulham 3-1.