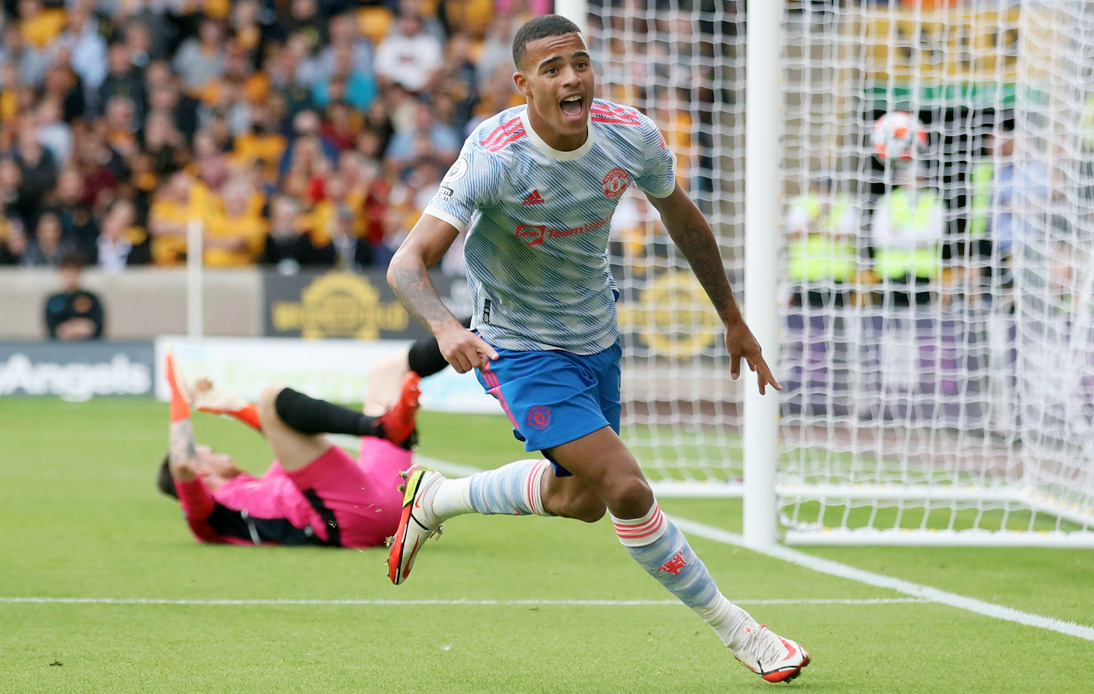 Manchester United won their second game of the Premier League season after a 1-0 victory against Wolverhampton.

Wolverhampton has yet to win a point or score in the new season after a third consecutive 1-0 loss. Only Norwich and Arsenal are behind them on the standings because of the goal difference.

The hosts were the better team at Molineux Stadium but Ole Gunnar Solskjaer’s once again prevailed in the last quarter of the match.

Wolves started furiously and could score on multiple occasions in the first 15 minutes of the match. Raul Jimenez, Deny Trincao and Joao Moutinho were close to scoring but United’s defense were up to the challenge.

Wolves fans were excited to welcome the new striker Hwang Hee-chan who arrived from RB Leipzig but the team remain scoreless after three rounds.

United fans are still waiting to see the latest signing of their team as Cristiano Ronaldo was not in the squad for Sunday’s match.

The ‘Red Devils’ fans were wearing Ronaldo’s No.7 shirts and were shouting ‘Viva Ronaldo’ two hours before kick-off.

Solskjaer was aware that his team didn’t perform on the expected level but was satisfied with the victory.

“In the Premier League sometimes it can go both ways. Today we get three points, get a clean sheet, whereas on another day things can go against you,” Solskjaer said.

“But we have good players in either box and with Mason, this a special kid, the boy is unique, hitting the target, quickly, right foot, left foot, it doesn’t matter for him. Sometimes you have got to earn your luck, and we got that today.”

Earlier on Sunday Tottenham defeated Watford with Son Heung-Min goal for their third win from the start of the season.