Harry Kane Could Join PSG if Neymar or Mbappé Leave 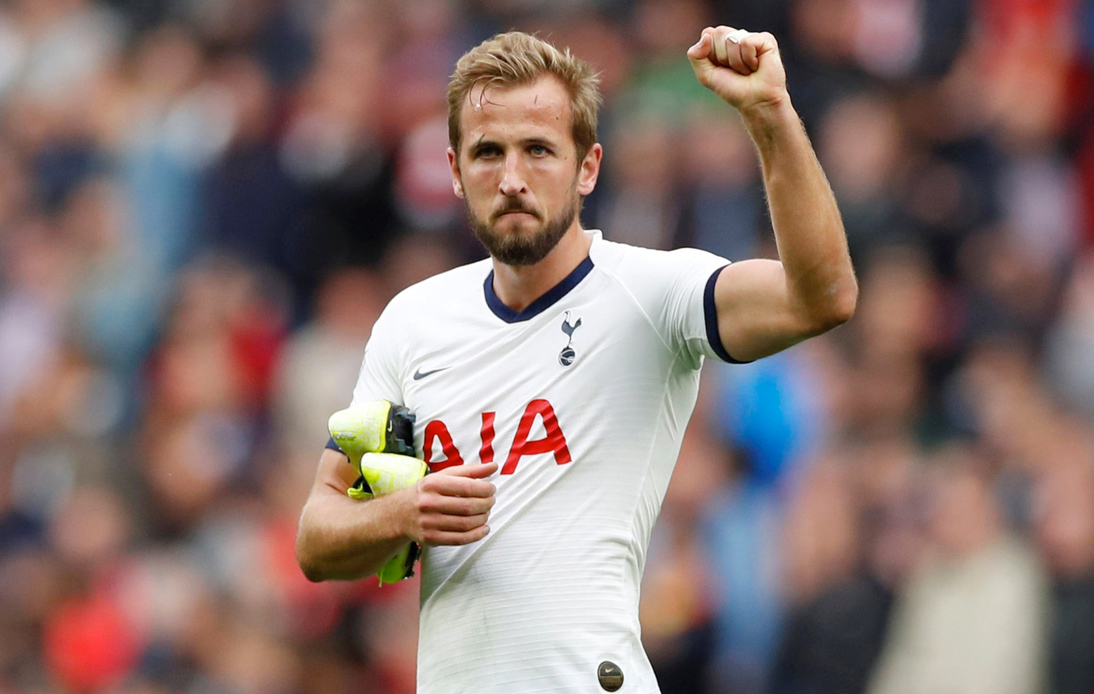 Harry Kane could be one of the most important moves of the upcoming transfer window. According to English media, he could sign for Paris Saint-Germain next summer.

Tottenham striker would be ready and willing for a reunion with his former manager Mauricio Pochettino. However, things would be far from straightforward.

Kane’s possible arrival at the French champions would depend on either Neymar or Kylian Mbappé leaving the club. In any case, Pochettino would welcome the possibility of returning to coach the Englishman, with whom he worked for five years.

The two are reportedly still in contact, despite the Argentine being sacked by Tottenham more than a year ago (November 2019).

The transfer would have another obstacle: its high cost. Spurs would not let their top star leave just like that and would have him valued at £150 million ($210 million).

However, the Qatari-owned club, which has already shown great skill in always managing to escape the clutches of Financial Fair Play, could cope with that fee.

Kane has had an enviable record at Tottenham, scoring more than 200 goals. However, in Paris he could achieve something he has so far failed to do in London: lift trophies.

Currently, the Spurs are struggling in the Premier League and lost 2-1 away to West Ham at the weekend.