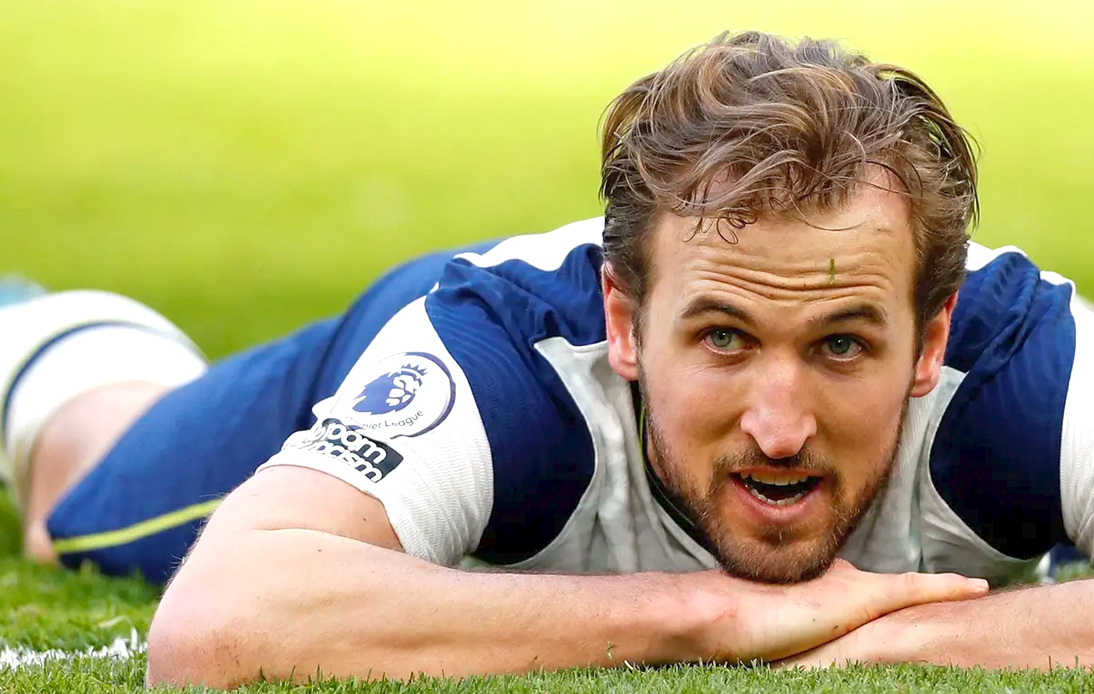 Reports that Harry Kane wants to leave Tottenham Hotspur have caused a sporting earthquake within the club. Since Monday night, speculation surrounding the striker’s future has continued to grow.

In the midst of this context, the club issued a statement saying: “Our focus is on finishing the season as strongly as possible. That’s what everyone should be focused on.”

English media reports agree that, despite being the Premier League’s top scorer this campaign, Kane is very frustrated after another trophyless season.

Defeat in the Carabao Cup final to Manchester City just days after Jose Mourinho’s sacking could have been a determining factor in his decision.

Kane hasn’t won any trophies in almost 10 years at Tottenham, so he believes a move to a new club could satisfy his sporting ambitions.

While Kane has not handed in an official transfer request, he understands the club will let him go, as teams such as Manchester City and Chelsea would be keen to sign him.

Opinions are divided. Some analysts believe he should put his love of the club above trophies and become the Francesco Totti of Tottenham.

Others believe he could emulate Alan Shearer and go down in history for his goals rather than his trophies, while others believe a move to another club is the best option